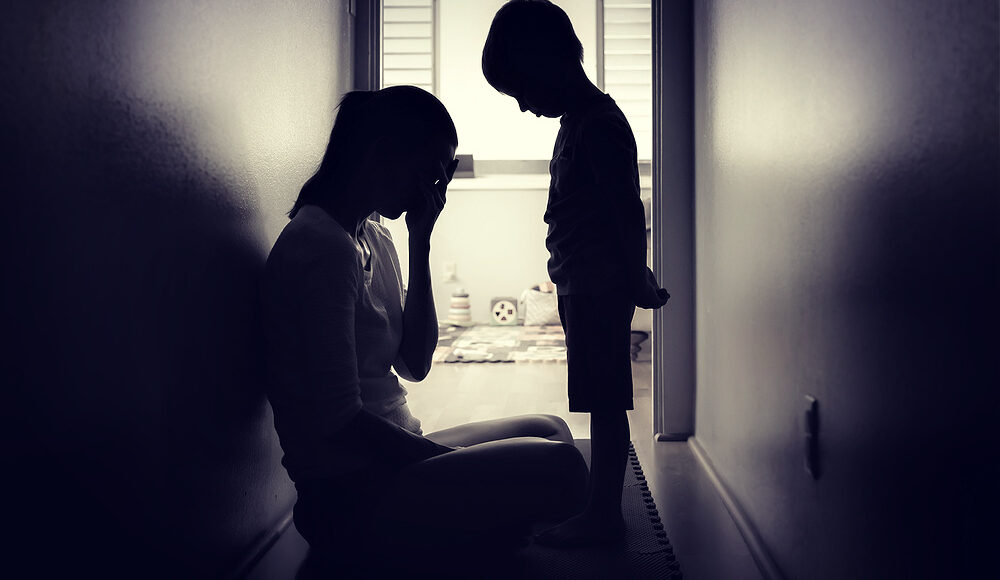 Listen to the podcast discussion with Darcia Narvaez and Mary Tarsha below:

Kindred Media · Is Spanking Harmful To Children? (International No Spank Day Is April 30)

Podcast Description: Spanking and other forms of corporally punishing children are widespread across the world and in different cultures. There is a global movement seeking to protect children from such punishments. Science today shows their long term harm on children and communities.

When do parents spank their children?

This is what I’ve observed. Parents spank/slap/hit:

Why do adults spank children? Typically, to alleviate their own discomfort in the moment. This may be partially due to a need for greater self-control capacities but it is also due to a misunderstanding of child development. Understanding child developmental needs should help avoid reactive punishment.

Today, many adults who have children or interact with them did not grow up with children of different ages nor have had child development coursework. So they often do not understand the innate drives to learn that accompany each age. When a child aggravates an adult for not going along with the adult’s plans, it helps to understand the way children at different ages learn, to keep from taking harsh action.

Here are few tips about how children learn at each age. Children have innate guidance systems for learning, so it is best to stand back most of the time and let them build their intelligences in the phases that have evolved for their thriving.

For every age, social relationships are fundamental to growing social and emotional intelligence.

Ideally, children have supportive, authentic relationships with people of different ages so they learn to adjust to different others in flexible ways and learn to trust what others communicate. Children are ready to cooperate and learn what they see others do. They especially gravitate toward learning from those who are older, imitating their behaviors.

Babies learn from being physically close to and usually in arms of responsive caregivers. This is because they are rapidly growing brain and body systems and need co-regulation to establish their systems in healthy ways—e.g., stress response, oxytocin, vagus nerve.

Babies and toddlers learn from moving their bodies and exploring their environments. There are developmental milestones that take place in a particular order and must be met for proper development to take place.

Toddlers learn from running and climbing.

Babies and toddlers learn from testing the quality of things they can pick up—banging, tasting, testing objects.

Preschoolers learn from exploring and testing their environments.

All children need time to focus on what interests them, without interruption. Their brain function before age 7 is more in theta, the hypnotic state, as they learn the culture around them and how to function in the world. This is not the time for school-type learning, which shifts them into a different state, unnatural for their age.

Most adults focus on what can be called ‘left-brain development’—the conscious, deliberate mind that schooling trains. But childhood is oriented to right brain development, the unconscious part of the mind-brain, which governs perhaps 90% of adult behavior (Bargh & Chartrand, 1999). In the first years of life, the right brain grows more rapidly, being the early location of self-regulation, including the vagus nerve, and social-emotional intelligence (Schore, 2019). Throughout childhood, the urge to play and explore adds to the knowledge base the right brain collects for use by the conscious mind later.

The Importance of Play

Play is the way children learn best. It is self-directed, going in the direction of what they are ready to learn. It is not consciously led but an unconscious, global and integrated process. When play becomes “planned, purposeful and adult-led,” it undermines the self-initiated, integrative process of learning. Regular thwarting of self-initiated play can lead to aggression, an indicator that more self-directed play experience is needed. Adults often misunderstand the need for play and punish its appearance instead.

All children learn from whole-body playing with others—circle games, dance, animal imitation. Again, ideally this takes place with multiple-aged playmates as we evolved to need (Narvaez, 2014).

When children do not get enough physical play (i.e., running, jumping, dancing), they can have trouble cooperating with routines or getting into bed. In some cases, patterns develop where the child runs around before bedtime, frustrating the parent, but signaling an unmet need for play.

Climate Resilience & The Evolution Of Human Consciousness: The…

Beyond Trauma-Informed – A Video Presentation

What if a child is in their learning mindset but needs to follow adult direction?

A common approach is to give a choice, for example: Do you want to leave now or in two minutes? Do you want to put on your shoes or should I do it? The problem with using this approach very often is that it is encouraging the shift to left-brain conscious reasoning too soon—it normally occurs in stages around age 7 and age 12. Research shows that who are pushed into reading or decision making too soon not only do not show benefits later but a greater risk for adverse outcomes like mental health issues and decline in motivation (House, 2011).

It is better to arrange the environment and situation so that they come to the necessary shift on their own.

Use play and silliness, such as exaggerating being mad and stomping around saying you have to leave the house without your child. Make games out of the requirements of your schedule. See Lawrence Cohen’s book, Playful Parenting, for a host of ideas about how to use play for virtually every parenting challenge.

If you are losing your cool, take a time out yourself. Do some rhythmic movement like jumping jacks. Try not to scare your child.

If a child is in a meltdown from tiredness or frustration, take them outside or to a window to broaden their perspective. Throw them safely in the air.

The most important thing to remember as a parent is to stay connected to the child (Leo, 2007). When disconnection occurs, as it will, reconnect through emotional vulnerability and belly-to-belly touch (Welch, 2016; Welch & Ludwig, 2017). This is the best way children develop social and emotional intelligence so they develop competence and capacities to repair their own relationships in the future.

Impact of Physical Discipline on Children May Be Harmful in the Long Term, According to APA Resolution

House, R. (Ed.) (2011). Too much, too soon? Early learning and the erosion of childhood. Stroud, England: Hawthorn Press.

Unsettling Coloniality in the Psychological Sciences by Restoring Our Kinship Worldview

Ending Corporal Punishment: Why You Should Never Spank A Child