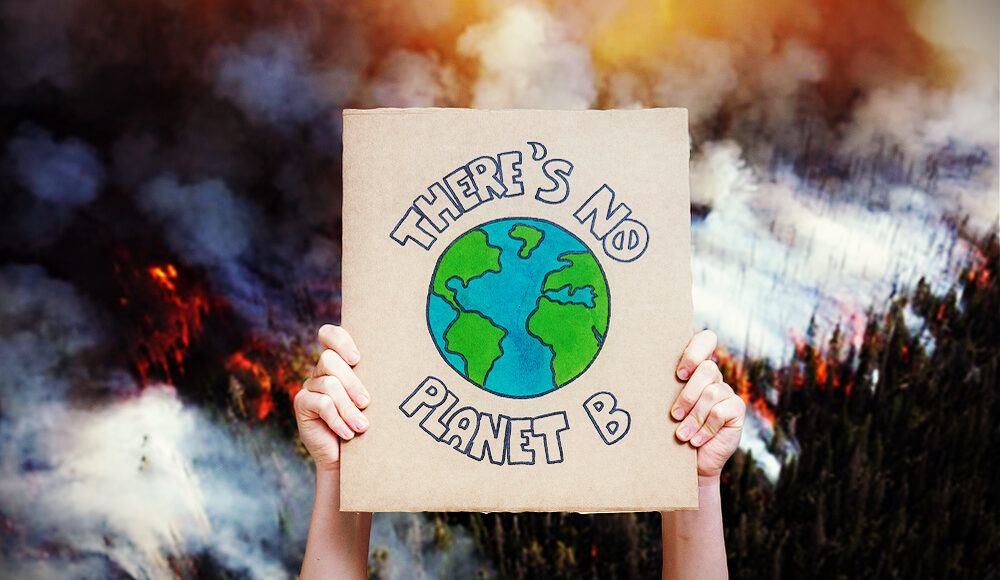 Human Supremacy: The Source of All Environmental Crises?

For some centuries now, the dominant culture has increasingly venerated those that clear-cut earth ecologies and profit from it. (Of course, it must be pointed out that most media are controlled by these very same people and so the public often is not aware of the vast damage being done.) Clear-cuttingincludes wiping out forests, prairies and wetlands; scraping the bottom of oceans; blowing off mountain tops; injecting poisons into the earth and contaminating waterways; and removing Indigenous communities who stand in the way (see interview with ecophilosopher Eileen Crist here).

Instead of being disgusted with this “superkilling” (Ralston, 1991), the dominant culture’s spokespersons hail the CEOs and billionaires behind these actions as conquering heroes. The profiteering from eco-destruction is admired instead of considered condemnable. It did not used to be this way.

In most societies, accumulation of material wealth, value, or power by one person is prevented with various practices, such as insulting the meat of a successful hunter in egalitarian societies, and in chiefdoms regular potlatches where the leader gives everything away (Gowdy, 1998). Power is surveilled and prevented from being concentrated.

Further, most societies through the millions of years of human existence honored earth ecologies—landforms, waterways, animals, plants—as kin and partners whose well-being was interdependent with humanity’s (Merchant, 1983; Turner, 1994; Ingold, 2011). The other-than-human world was considered alive and sentient (Harvey, 2017). The world was full of powers beyond the human. In most nonstate societies, it was important to not be careless, arrogant, or wasteful toward the rest of the natural world. Such violations of relations with the other-than-human would bring about retaliatory harm to self and relations.

Western religion, science, and philosophy shifted focus increasingly to humanity as solely soulful and solely valued (actually, the purveyors of these views were white males valuing white males over all—women, non-white, non-Europeans and non-humans were lumped together as inferior; Moore, 2015). Humans are special and the world is their oyster.

Rene Descartes popularized the view of a mechanistic universe with which he was enamored (Capra & Luigi, 2016). Like others at the time, Descartes believed you had to have a soul to feel anything. Since only humans had souls, the cries of an animal during vivisection (dissecting live animals), which he, like many others, practiced during the 16th and 17th centuries, were cries of a machine. Such tortures of animals continue by big business and predatory science.

How did the orientation to power get stuck in reverse, to accepting/condoning/admiring concentrated wealth? Over the last few millennia, settled states became rigidly hierarchical, using force to secure slaves and to keep everyone in their place below the aristocracy at the top (royalty, priests). When writing evolved, it was used to describe myths and rationales for hierarchical societal structures. When colonialism was instituted, scholars justified it as a matter of white male superiority, with the rest of beings needing to be controlled and intended for use by the superior group (Moore, 2009).

Capitalism was promoted as a way to prevent religious wars in Europe, shifting people’s attention to getting things in this life instead of fighting over who got into the next one (Mueller, 2002). Capitalism was justified by flipping virtue and vice. Instead of greed, envy, gluttony, and pride being mortal sins that divorce you from God, they were appropriate for motivating work and wealth acquisition. Vices fueled capitalism.

The view of white-European supremacy meant that taking the land of non-Christians was justified, as various doctrines and legal mandates made apparent (e.g., Doctrine of Discovery). In addition, the lives of animals and plants were there for human taking—first come, first served. Taking over and scouring the commons (land, ocean) was legitimate “harvesting.” There was no thought that the other-than-human world had agency or its own purposes.

This combination of white male superiority, human supremacy, capitalism-as-virtuous has led to the three “sins” hunter-gatherers avoid for their seeding of karmic harm: arrogance, carelessness, and wastefulness. The karmic response is apparent as the four horsemen of the environmental apocalypse (Wilson, 1991), although now we can list more than four (see Crist, 2019; Kolbert, 2014).

If the fundamental cause of these travails is human supremacy, as many ecologists and ecophilosophers argue, then how do we turn back the page to a more egalitarian view?

Here is one type of action that everyone can take right away to recenter one’s psyche on one’s place on the planet: immersion in the natural world.

Spending time in the natural world where you live, spending time in a “sit spot” regularly, observing the non-human life there, can build one’s receptive intelligence to the communications among the other-than-human (Young, Haas & McGown, 2000). These and other practices build ecological comfort and attachment, a sense of caring for the natural world, as well as ecological knowhow.

Here are simple daily nature connection practices over 28 days, based on a successful experiment my students and I conducted (Kurth, Kohn, Bae & Narvaez, 2020). Find more ideas for kids here.

Ingold, T. (2011). The perception of the environment: Essays on livelihood, dwelling and skill. London: Routledge.

Moore, J. (2015). Capitalism in the web of life: Ecology and the accumulation of capital. London: Versa.