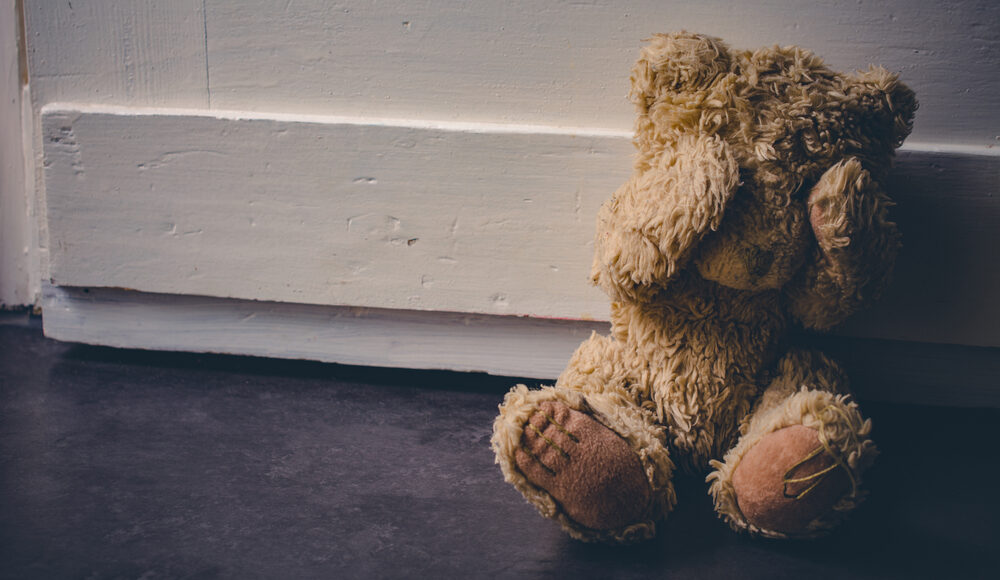 Causing pain to children is degrading and harmful—to everyone.

Did you experience corporal punishment as a child? Forty years ago only one country had banned it. Now there are 62. Why? Because we know the long-term negative effects for kids, families, and society.

The Global Partnership to End Violence Against Children comprises more than 500 partners around the world, from research institutions to civil society organizations. The grounding mission is the belief that “every child deserves to grow up free from violence.”

Earlier this year the partnership published a report called Prohibiting all Corporal Punishment of Children: Laying the Foundations for Non-Violent Childhoods. It analyzed data from 199 states, all of which are parties to the United Nations Convention on the Rights of the Child with the exception of Kosovo, Taiwan, The Holy See, Western Sahara, and the USA.

The report states that “violence against children is an epidemic of abuse,” with short- and long-term negative consequences, affecting over a billion children every year (p. 2) (Hillis et al., 2016). Four out of five children between ages 2 and 14 are violently disciplined in the home (UNICEF, 2014). Despite evidence-based solutions, the political and financial commitments have not been made to keep children safe. COVID-19 has exacerbated the risk of violence toward children.

Ending violence against children is one of the United Nations’ Sustainable Development Goals to be implemented by 2030: #16.2: End abuse, exploitation, trafficking and all forms of violecne against and torture of children.”

What is corporal punishment?

According to the Committee on the Rights of the Child, General Comment 8 (2006):

“Corporal punishment comprises any punishment in which physical force is used and intended to cause some degree of pain or discomfort, however light, as well as other non-physical forms of punishment that are also cruel and degrading.”

What are the report’s key messages?

The partnership provides information and technical assistance to support an international movement of advocacy for ending corporal punishment.

Banning corporal punishment is the first step and the foundation for limiting its use.

The following are listed as important for law reform so that no loopholes or confusion result:

Once committed to ending corporal punishment in all settings, each country can implement public education campaigns, professional training, and positive parenting support. They can promote safe schools and communities.

Regular data collection through surveys will be needed. Countries and communities can measure progress with Sustainable Developmental Goal 16.2.1:

“Percentage of children ages 1-17 who experienced any physical punishment and/or psychological aggression by caregivers in the past month.”

The authors stress that violence is not a private matter but a matter of human rights that affects us all.

UNICEF (2014). Hidden in plain sight: A statistical analysis of violence against children.