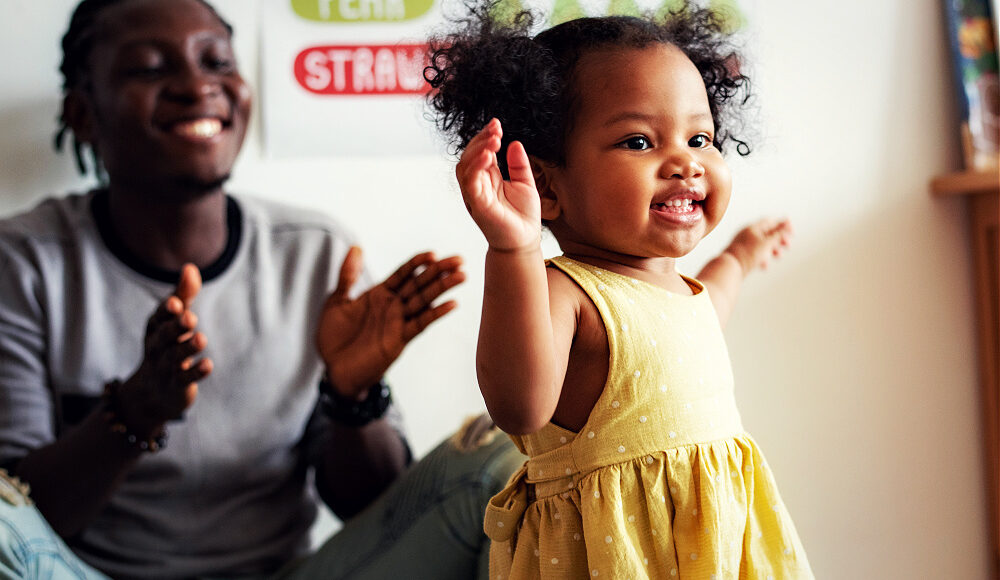 Children’s socialization is supported by their well-being.

Virtue comprises a holistic coordination of implicit and explicit systems that include emotion, cognition, desire, and action capacities to live in ways that are good for one to live, that is, making life choices that lead to flourishing and human fulfillment (Aristotle, 1988; Narvaez, 2014, 2016, 2018). The holistic orientation of virtue theory aligns with the shift in the field of psychology from a focus on explicit to incorporation of implicit systems as central to behavior (Lapsley & Hill, 2008).

Although ancient philosophers, like Aristotle (1988), mentioned the importance of training sensibilities (implicit systems) as part of virtue development, they did not specify how this training occurs. Early experiences have emerged as shapers of the implicit mind in ways that guide later social life(Schore, 2019). These implicit systems then form part of “ethical knowhow” (Varela, 1999).

According to the relational developmental systems view (Overton, 2013), human functioning is not just psychological but deeply embodied, with neurobiological function shaped by dynamic, biosocial experience in early life (Schore, 2019). Converging evidence suggests that “profound human characteristics, including but not limited to sociality, are acquired at an early age, while social interactions provide key wiring instructions that determine brain development” (Atzil, Gao, Fradkin & Feldman Barrett, 2018, p. 624). Biological systems orient to situations with neuroception—a quick assessment of whether a situation is safe or not, the former promoting approach and the latter avoidance (Porges, 2011).

Chance (1984) pointed out two modes of sociomoral response, the agonic and the hedonic. The agonic mode is self-defensive and impairs intelligence“by a form of inhibited arousal, and also confines attention to social preoccupations,” whereas the hedonic lowers arousal, “deactivates self-security systems and so liberates attention” (Chance, 1984, p. 38).

The hedonic mode allows for “a flexibility of arousal and attention that allows time for integration of reality, interpersonal relations, and private feelings and thoughts” (Chance, 1988, p. 8). In primate models, an orientation focused on hierarchical ranking (agonic mode) can be converted or shifted to an orientation focused status (accepted membership in the group) or relational belonging (hedonic mode) through reassurance and reconciliation (de Waal, 1988).

The two modes have been discovered in preschool children at the levels of behavioral and physiological stress (i.e., higher stress hormones in agonic state; Hold, 1976; Kemper, 1978; Montagner et al., 1970) as well as among mental patients, where activation of self-defensive strategies promoted social isolation and contributed to mental disorder (Pearce & Newton, 1969). These modes are related to moral functioning as well and are cultivated by early experience.

Animal studies demonstrate that nurture-deprived individuals develop cacostatic responses to social situations such as aggression or withdrawal (Harlow, 1958). But even less extreme deprivation may have effects on neurobiology that are measurable in later behavior. For example, among humans, early toxic stress undermines self-regulatory capacities fundamental for sociality, such as the stress response (Lupien, McEwen, Gunnar & Heim, 2009) and vagal tone (Porges, 2011), both of which contribute to approach/avoidance tendencies.

Self-regulatory capacities are similarly critical for moral functioning. For example, when the stress response is activated, blood flow shifts away from the prefrontal cortex and higher order thought processes (Arnsten, 2009), mobilizing survival systems and muscles for personal safety (Sapolsky, 2004). In this case, attention is necessarily drawn to processes of self-preservation. Such an inward focus in times of stress might result in moral thinking and behavior that prioritizes safety of the self over the well-being of others. Repeated stress could theoretically create a default focus on self-preservation (Shanker, 2016).

Triune Ethics Metatheory (TEM; Narvaez, 2014, 2016) describes embodied morality, identifying three basic mindsets that influence behavior: Self-Protectionism, rooted in survival systems, including the stress response, and Social Engagement, rooted in prosocial systems, and Imagination, which can be guided by either of the other orientations. Self protectionism braces against others, oriented to survival through dominance or submission (withdrawal), uses imagination to control others or imagine possibilities outside of relational responsibilities. Social engagement reflects capacities for emotional presence, attunemen,t and unconditional regard, using imagination for communal well-being.

TEM links early life well-being with later sociomoral capacities. Empirical evidence supports the idea that individual orientations influence the development of morality. In adult retrospective reports of a childhood characterized by affection and nurturance, Narvaez, Wang & Cheng (2016) found that psychopathology and well-being mediated the relation between early life experience and ethical orientation. Those with negative childhood experiences were more likely to have self-protective ethical orientations (social opposition or withdrawal), mediated by subclinical psychopathology. Those with positive childhood experiences were more likely to have an engagement ethic mediated by psychological well-being.

In this newly published study that my colleagues and I conducted at the University of Notre Dame, two samples were collected of typically-developing middle-class families (USA: n = 525; China: n = 379). We asked mothers to report on their 3- to 5-year-old children’s behavior. Specifically, we were interested in whether sociomoral temperament would mediate the relation between child well-being and moral socialization and self-regulation outcomes.

Overall, the IRA scores had more variability than SP scores in these middle-class samples. IRA mediated everything in the USA but not in China, where internalized conduct was not mediated. In both samples, sociomoral temperament mediated the relations between well-being and self-regulation more so than moral socialization. This is not a surprise since these are young children still developing in moral socialization.

The study is the first to use social approach/withdrawal as a mediator of well-being and moral behavior in young children. It adds to the growing body of research demonstrating the importance of well-being in early life for subsequent positive outcomes.

Chance, M.R.A. (1984). Biological systems synthesis of mentality and the nature of the two modes of mental operation: Hedonic and agonic. Man-Environment Systems, 14(2), 143-157.

Shanker, S. (2016). Self-Reg: How to help your child (and you) break the stress cycle and successfully engage with life. New York: Penguin.

How Doing Nothing Makes You More Productive