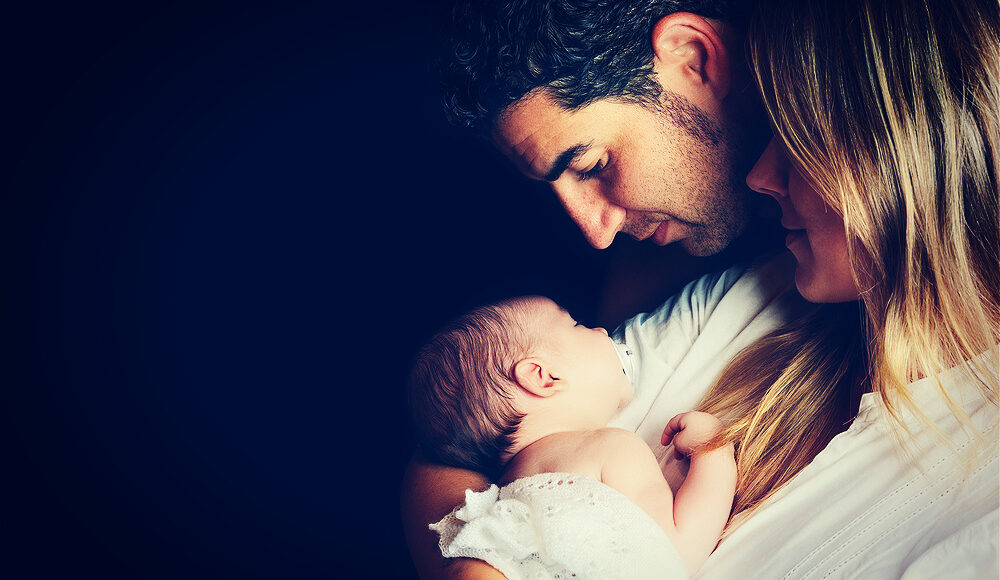 “This is a game changer. It points to the fact that it is not enough to be trauma-informed. We must also provide for children’s basic needs, which our evolved nest does by its very nature. Cultures that are not attending to wellness-informed practices are not optimizing human potential, something sorely needed as we face numerous culture-caused crises.”

Listen to Darcia Narvaez and Mary Tarsha discuss the new study in the podcast below:

A ten-year longitudinal study conducted by our lab at Notre Dame University has been examining the the human species’ developmental system for raising the young, what we call the evolved nest (evolved developmental niche; EDN). Most of the components of the EDN have mammalian roots more than 75 million years old. They helped our ancestors adapt (survive, thrive and reproduce, over generations outcompeting rivals without the components). We are finding that evolved nest provision in childhood is related to child and adult health—physiological, mental, social, and moral.

Adverse childhood experiences (ACEs) are a particular form of toxic stress. As typically measured, ACEs include physical, sexual, and emotional abuse; domestic violence; physical or emotional neglect; parental drug addiction or mental illness; and parental divorce or jailing. It is estimated that approximately two thirds of adults have experienced one or more ACEs. In population studies, a greater number of ACEs increases the likelihood of poor health outcomes and even early death.

In a newly published study, we examined evolved nest history and ACEs. This is the first study to compare the influence of ACEs and evolved nest history on physiological regulation in adults. Over 100 women reported on their EDN and ACE histories. EDN history was measured with frequency questions about home climate (referencing 6 negative, 4 positive emotions), responsive care, family togetherness, free-play opportunities, affection, and corporal punishment (reversed scoring).

The results indicate that EDN mitigates the effects of ACEs on physiological regulation in multiple ways. EDN-history moderated (or buffered) the effects of ACEs during both relaxing and stressful conditions, meaning that women were able to adapt to the changing contexts in more resilient ways. During stressful times, when women needed to ramp up their stress response to focus on a challenging task, EDN history helped facilitate this in a healthy, not overstressed, manner. Then, when women needed to relax and calm down during nonstressful times, the EDN also helped them adapt and self-calm.

In this way, higher scores on EDN-history were an important contributor to how women adapted across different conditions. The findings suggest that having more of the evolved nest in your childhood helps build physiological resilience, an imperative building block of psychological and physiological well-being.

The results are important because they show that when we provide the EDN in childhood, we may be ameliorating the effects of negative or traumatic experiences. The EDN is a way of not only promoting the positive—what children need to develop well—but of reducing the negative physiological effects of adversity and trauma.

“This is a game changer. It points to the fact that it is not enough to be trauma-informed. We must also provide for children’s basic needs, which our evolved nest does by its very nature. Cultures that are not attending to wellness-informed practices are not optimizing human potential, something sorely needed as we face numerous culture-caused crises,” said study researcher, Darcia Narvaez, PhD.

The study also provides an insight into a possible key path to developing adult resilience. The way to grow adults who can adjust and overcome hardships is through physiological regulation, that is, healthy vagal tone. Our study suggests this that healthy vagal tone is connected to EDN provision in childhood.

Baby ACES: Understanding The Baby’s Experience Of Adversity and Resilience