How Has Humanity Lost Practical Wisdom? 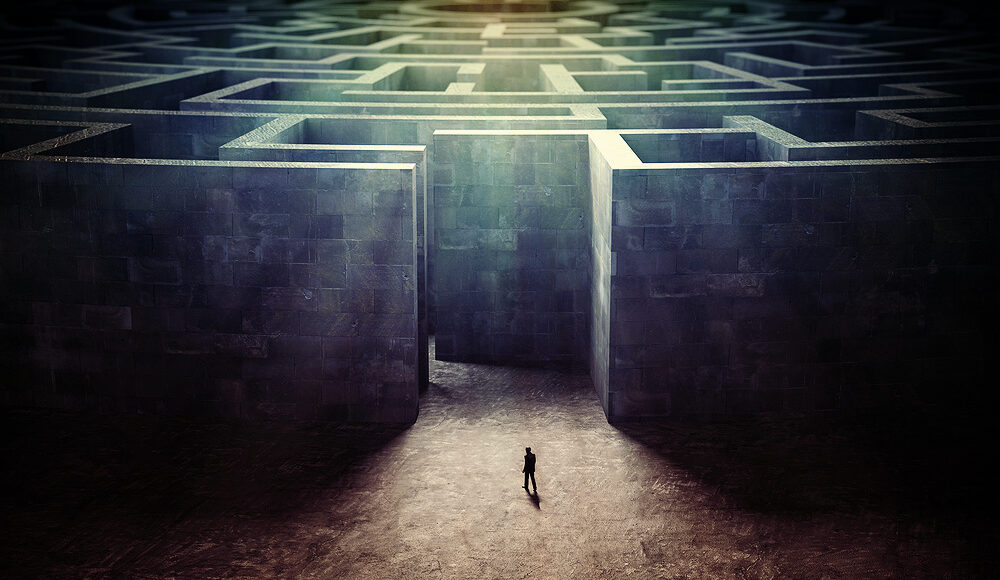 When scholars think of practical wisdom, they usually jump to ancient Greek philosophy. Although this can be useful, practical wisdom has guided humanity since its beginning. Our species had to be practically and morally wise for millions of years before written history began. From the looks of human-caused climate instability and inability to cooperate with others, something has gone wrong.

In a just-published chapter on practical wisdom (Narvaez, 2021),  I note the wise ways of those who have lived sustainably for 150,000 years (e.g., San Bushmen of southern Africa; Suzman, 2017) and focus on two aspects of their culture that are missing in traditional writings on practical wisdom: (1) They provide the evolved nest, which is critical especially at the beginning of human life, establishing the grounding and biosocial ecology of the life trajectory; and (2) they display a key endpoint capacity, transpersonal transrationality, an expansive, inclusive imagination or worldview.

First, build a well-functioning human being. I used Phillipa Foot’s (2001) assessment, based on Thompson (1995), about how to tell if a member of a species is a good specimen of that species. Every organism has species-characteristic psychological features that are good for the individual. When missing, their lack makes the individual a defective member of the species. Focusing on psychological aspects, we need to understand (a) the nature of the human organism and its development, (b) the qualities that help the human organism lead a psychosocially full life, and (c) what kinds of action capacities make it a proper member of its species.

(a) The nature of the human organism and its development

Nomadic foraging communities traditionally raised their children in our species developmental system, what my lab calls the evolved nest (most of whose characteristics are found in social mammals, even over 75 million years ago). We can see from neuroscientific and clinical evidence that the companionship care of the evolved nest supports the development of a well-functioning neurobiology, sociality and cooperative morality, the groundings for practical wisdom (Narvaez, 2016).

Humans are highly immature at birth with almost two years of fetal-like capacities (compared to other animals) when neurobiological structures are shaped by experience. The developmental system for raising children influences the kind of nature a person develops. Thus, secondly, with an eroded developmental system, there is little chance that the resulting adults will be good specimens of the species.

“Humans are highly immature at birth with almost two years of fetal-like capacities (compared to other animals) when neurobiological structures are shaped by experience. The developmental system for raising children influences the kind of nature a person develops. Thus, secondly, with an eroded developmental system, there is little chance that the resulting adults will be good specimens of the species.”

For every animal, a species-typical development will be associated with well-functioning self-regulatory systems (inclusive of immune system, stress response) as well as intelligence and a cooperative nature. All these are needed to survive and thrive, find one’s way in the world, and reproduce with conspecifics.

When we examine communities that provide the evolved nest, we can document that they spend their lives largely in love and play modes of their mammalian brains, rather than in the fear, rage, or panic modes. They use higher-order thinking capacities to imagine and cooperate with others, including the natural world (Liedloff, 1972; Narvaez, 2014; Sorenson,1998; Wolff, 2000).

The evolved nest supports the groundings for practical wisdom, but a practical wisdom that goes beyond getting along with other human beings. Practical wisdom in First Nation communities includes enhancing the well-being of the community, including the biocommunity (animals, plants, waterways, and other entities of the earth). Wisdom traditions in the West typically are not oriented to including “all our relations” in their moral concerns. This is one of the reasons that the last few millennia of civilization, with increasing acceleration recently, are destroying biodiversity, cultural diversity, and planetary ecologies generally.

People in modern industrialized cultures tend not to be good specimens of human beings because several capacities have been lost; particularly important are the capacities for living wisely with the natural world, instead of against it. The transpersonal rationalities that traditional First Nations Peoples display enhance a sense of oneness with others, including the natural world (McPherson & Rabb, 2011).

Along with excluding the natural world from moral concern in the last centuries, Western traditions slipped in their understandings for how best to raise a thriving human being. With Western philosophy’s shift into an emphasis on thinking and reasoning and a concomitant divorce from the body, nature, and relationship, sensibilities were diminished about growing a human being (and the critical malleability of human nature). Philosopher Annette Baier (1987) noted that most philosophers who established Western philosophical foundations were puritan bachelors, clerics, or misogynists.

My goal is to help people realize that a critical source of the recent destructive dominant culture is the forgotten pathway to well-being that was practiced by our ancestors (and still is by undisrupted nomadic foragers around the world). And to point to the resulting loss of capacities for connecting to one another and the natural world (see also Narvaez & Tarsha, 2021). For a summary, see BreakingTheCycleFilm.org.

Beyond Trauma-Informed – A Video Presentation