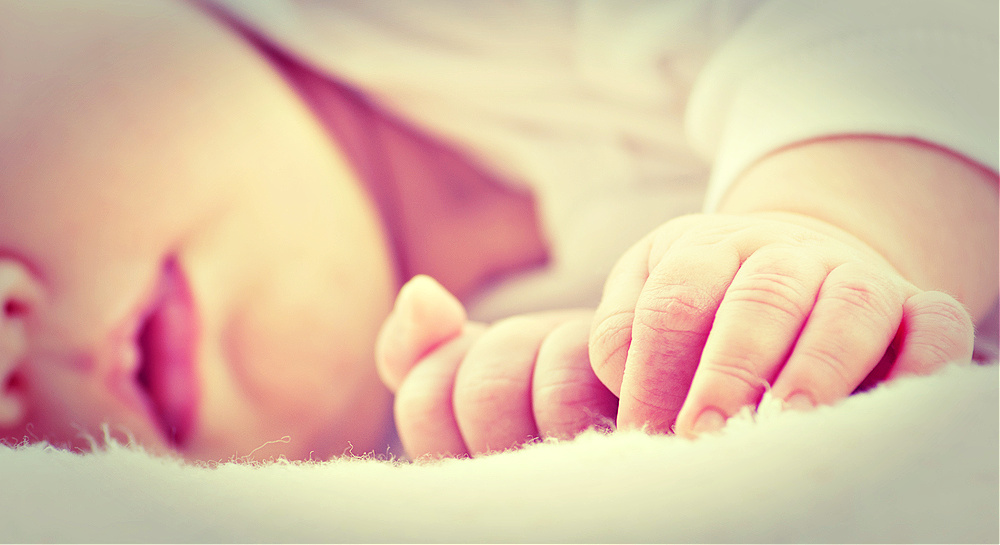 In this era that prioritizes work over family, sleep training babies is often encouraged by authors and bloggers, and even pediatricians. Is this good advice? To address this question, one must take an interdisciplinary view. Too often, parent advisers have limited knowledge of child development and what our species needs are. Without a baseline for species-normal child raising, published studies can ping pong parents from one thing to another.

Here are three overlapping insights into humanity’s nature that parents and parent advisers should take into account. (a) Human children are highly immature at birth, rapidly growing the brain in the first years of life. (b) Human evolved intensive child raising practices to match up with infant immaturity and long maturation. (c) Children’s brains and bodies are deeply shaped for lifelong functioning by caregiving practices. We describe these points in more detail.

Unlike other hominid cousins, human offspring are particularly immature at birth with only 25% of adult brain volume (at full term birth, 40-42 weeks). This is because when humans moved to bipedalism, the pelvis narrowed, requiring babies to be born more immature than other hominids (see Wenda Trevathan’s book, Human Birth). Human infants look like fetuses of other animals until around 18 months of age when, for example, the upper skull bones finally fuse. The brain is scheduled to triple in size by age three, growing a million brain cell connections a second.

During early months and years, the child’s brain and body are establishing the functioning of multiple systems, from endocrine systems to the stress response. Babies need an “external womb” experience to develop properly.

Human beings are social mammals, a line of species that emerged tens of millions of years ago. Social mammals are characterized by extensive breastfeeding, affection and responsiveness as well as social free play. Each animal has a nest that matches up with the maturational schedule of offspring. The human nest largely conforms with that of social mammals generally. Nest components for young children include the following:

Research is accumulating about the importance of each of these components through interdisciplinary studies. For example, inadequate touch in early life leads to endocrine system underdevelopment (e.g., oxytocin). At three months, in comparison to formula-fed infants, exclusively breastfed infants show greater myelination (greater brain white matter—which fosters brain cell communication which is related to intelligence). Recent interdisciplinary research suggests that the lower skull (e.g., jaw and palate) are shaped by breastfeeding. The decrease in length of breastfeeding in industrialized nations in the last 250 years has led to sleep (and other) problems due to the narrow palate and small jaw that resulted. Babies who spend too much time in “containers” rather than on human bodies, show developmental delays. Children’s free play promotes self-regulation and social skills.

If each nest component is vital for species normal development, then we can surmise that violating a component will be detrimental.

In recent years, though this was intuited in our ancestral environments, neurobiological sciences have been able to demonstrate that children’s experience in early life shapes the functioning of multiple systems. Supportive care shapes healthy trajectory for every major system: immune system, stress response, endocrine systems (e.g., oxytocin).

If we return to the notion of sleep training, we can analyze it according to the baseline of care that the evolved nest provides and the immaturity of the child.

Cry-it-out sleep training (CIO) refers to the extinction method where parents leave a baby alone in a room and let them cry themselves to sleep. Note the violations of the nest: CIO is not soothing or responsive and is by nature represents a lack of support.  CIO is isolation from physical presence and from breastfeeding on request. So there are many forms of the human nest violated, causing child stress. The younger the child, the worse the stress on developing systems, not only physiology but psychology. The child may not develop a sense of trust which is fundamental for good psychosocial development.

What does early life stress do to the brain? Unresponsive care can set up the stress response in a hyper or hyporeactive manner that lasts a lifetime. The vagus nerve, the 10th cranial nerve that links to all major organs, can be underdeveloped. When extensively distressed, a baby’s brain releases cortisol, which “melts” synapses.

Babies cannot self-soothe. Their many self-regulatory systems build and learn self-control from soothing care which trains up systems to return to calmness quickly. True responsive care means helping baby stay calm, attending to the gestures and facial expressions that indicate discomfort. Crying is a late signal of need so waiting for babies to cry to signal needs may be waiting too long. Training the baby’s systems to reestablish calmness helps in the short and long term. Babies cannot self-comfort adaptively for several years.

With CIO, the child might stop crying after a while, but for a baby it can mean that distressed arousal (the sympathetic, mobilizing system) had to give way to distressed self-preservation (the parasympathetic system) so as to maintain energy to stay alive. Shutting down or dissociating from experience is a maladaptive form of self-regulation.

Ethically, scientists cannot do experiments on babies yet parent advisers are suggesting experiments on children that go against what is good for babies. CIO is an example of a violation of species-normal child raising. Like spanking, it is the kind of toxic stress that can cause mental health problems later.

Each baby is unique, growing at their own pace so the effect of toxic stress can have various effects in the short term but also lifelong. When the evolved nest is not provided, there is no way to exactly measure what aspects of development are being undermined.  But we know that the experience of routine distress in babyhood can establish dysregulated stress response, among other systems, that last a life time. This has become so much clearer in the last decades that the AAP now has a statement about the importance of not only preventing toxic stress (trauma-informed) but providing safe, stable, supportive relationships (wellness-informed). Providing the evolved nest starts a child’s life on a path toward wellness.

Robin Grille: How Our Inner Child Impacts Our Activism, For Good And Bad