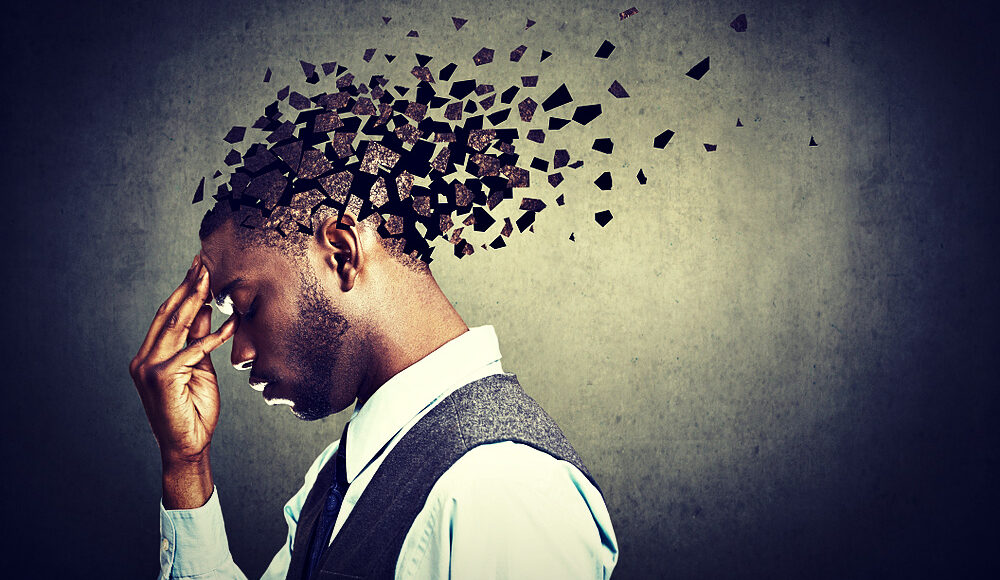 Triggers and triggering are a concern in trauma-informed practices. There are multiple ways to explain the process of triggering. Here is one description that was developed outside of neurobiology but in alignment with it. The description also fits with Freud‘s intuitions about neurobiology and the fantasies an individual can develop in response to experience.

Unlike other animals and plants, which are guided by largely inflexible instincts, humans are incredibly creative. An intelligent human being recognizes that no situation is exactly the same as another. A key human distinction from plants and other animals is a form of intelligence manifested in an “ability to construct a new, unique, accurate response to each unique experience which confronts each human at each moment of his/her existence” (Jackins, 1978, p. xi).

Intelligence grows through conscious and subconscious processes of assimilation of, accommodation to, and evaluation of a great volume of bits and pieces of new information and experience (Piaget, 1954). The well-functioning individual grows in wisdom, able to “always and continuously create and use new precise responses that exactly match and successfully handle the new situation” (Jackins, 1978, p. 12). Jackins notes that people who are able to do this as adults often are considered geniuses. He contends (and ethnographic studies support) that these capacities are available in everyone at the outset of life.

Readers, of course, realize that these capacities are not apparent in all people around them. What went wrong?

Here is the story. Jackins points out that when we are in distress, hurting physically or emotionally, our “human intelligence stops functioning” (Jackins, 1978, p. 29, which is confirmed by neurobiological studies; Sapolsky, 2004). In that moment, information and stimuli do not stop but the flow of experience gets jammed up in the body-mind.

But just like other animals, humans have built-in capacities to recover from this kind of distress (unless too early in life and intense) through immediate discharge of the stress through trembling, perspiring, laughing, crying, yawning, talking, or raging (see Peter Levine’s trauma healing approach).

In the normal healing pattern, when something untoward happens in the environment in early childhood (e.g., a loud noise), the child will spontaneously do what helps him heal—look for arms of comfort in a caregiver who lets the child release the distress without verbal or behavioral interference. Once expressed, the child can return to their joyous self, ready to use their human intelligence to perceive what really happened, evaluate it, and make sense of it.

Or, if a child is made to feel embarrassed or invalidated by others, she can turn to the relaxed, responsive caregiver who listens while the child processes and discusses the experience repeatedly until the event can be described with laughter, laughing out the tension. No frozen recording of the distress will be kept.

Unfortunately, the dominant culture discourages such displays. Adults discourage such displays in children (“don’t be a baby”) and in one another (“be a man,” “stop shaking”). This indicates that the adults themselves as children were prevented from practicing instinctive self-healing. They pass on what they learned, the inhibition of spontaneous self-healing. The whole culture has been suppressing discharge.

And so we end up with human irrationality, which is the opposite of well-functioning intelligence, an inability to respond uniquely and accurately to a situation. This is due to unresolved distress experiences.

Because of the roadblock in proper processing, information gets mis-assimilated, leaving a residue of rigid feelings and attitudes, along with an inability to evaluate the experience. Though these scars may be hidden in the young, the incapacity to think and act intelligently—to cope as described earlier—will become apparent in adolescence or adulthood.

Another effect likely will be noticed first in childhood: a triggering into an irrational upset. Anything from an earlier (unhealed) distressing experience can be a trigger—sounds, smells, tastes, looks, characters. The old scar or mis-assimilated recording of the earlier experience is turned on, outside our control.

“In the grip of the re-stimulated distress recording, the person talks foolishly, acts inaccurately and unsuccessfully, and feels terrible feelings that have no logical connection with what is actually going on” (Jackins, 1978, p. 48).

Unfortunately, within the situation with an activated recording, a person’s intelligence is not functioning but mis-assimilating experience again, further clogging the mind, creating more triggers, layers of triggers.

“The net effect is that each experience of being re-stimulated or ‘reminded too much of’ in this way leaves the person to be upset more easily, by more things, more often, more deeply, and for longer periods of time” (Jackins, 1978, p. 51).

Most adults in our culture carry latent unresolved distress from which they have not been able to recover. Just like stage fright, triggers emerge from particular situations, not all situations. Triggered distress patterns “inhibit the human’s capacity and lower his/her potential, but they do not dominate his/her behavior nor his/her feeling except and until they are re-stimulated by particular circumstances in his/her environment” (Jackins, 1978, p. 61). Counseling is a good source for healing latent unresolved distress.

But there can also be a chronic pattern, from distress that was re-stimulated to the point of chronic activated presence. Chronic unhealed distress patterns become personality idiosyncrasies, “manifested in postures, repetitive cliches of speech, rigid rituals of behavior…emotional attitudes… etched upon a person’s facial expression in the signs of grief, anxiety, etc., which most older adults wear whenever in ‘repose’” (Jackins, 1978, pp. 65-66). Any of an infinite variety of patterns can thereby become “a portable prison cage” (Jackins, 1978, p. 63).

The misbehavior that can ensue from a distress-based personality often is met with punishments of one kind or another—shaming, reproach, isolation, condemnation—which do not address the basic issue of acquired (not innate), unresolved distress. Jackins advocates compassion for people displaying the unhealed residues of their childhood experience.

“We do not have a warped species of creatures who are inherently bent on mutual destruction; we have a divinely gifted species who create art, music, science, and beauty and make no negative moves except when ‘turned off’ and acting as puppets whose strings are pulled by old scars of hurts, either of their own, or ones that have become congealed in a rigid social structure and culture” (Jackins, 1978, p. 69).

When adults who carry distress scars are triggered, they can be irritable or aloof, invalidating and ridiculing, or even violent. When this happens in a parent toward a child, the child’s distress experience can lay the foundation for the child’s general distrust toward relationships and the world, or even start a tower of layered scars that renders the individual easily triggered into numbness and ossified intelligence. The distress patterns of adults are thereby passed to children, even with the best of intentions. Brain-Based Parenting by Baylin and Hughes is an excellent tool to help parents recognize their distress patterns in relation to their children.

Digital Dictators, Colonization of Our Bodies, and the Power of the Regeneration Movement