How Does Education Create Ecological Illiteracy? 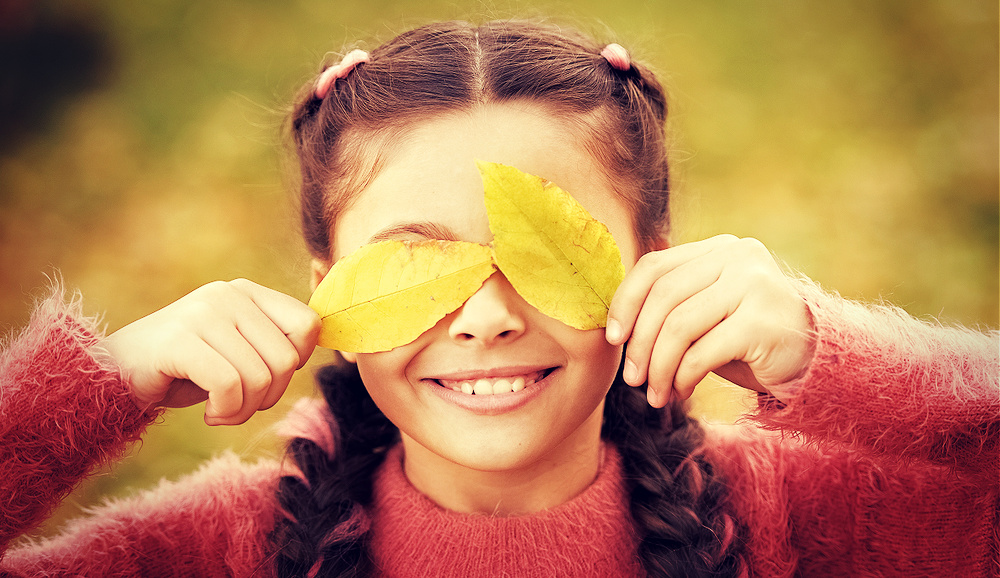 David Orr’s book, Earth in Mind: On Education, Environment, and the Human Prospect, seems as relevant today as when it was first published a few decades. Schooling is failing to do what society and children need. Without careful attention to how schooled education is structured, Orr warns:

“Without significant precautions, education can equip people merely to be more effective vandals of the earth. If one listens carefully, it may even be possible to hear the Creation groan every year in late May when another batch of smart, degree-holding, but ecologically illiterate, Homo sapiens who are eager to succeed are launched into the biosphere.” (Orr, 1994, p. 5)

Orr points out that we should always remember that the architects of the German holocaust were highly educated men, whose education Elie Wiesel described as emphasizing “theories instead of values, concepts rather than human beings, abstraction rather than consciousness, answers instead of questions, ideology and efficiency rather than conscience.”

In my experience as a professor and classroom teacher, too many classes throughout K-12 and the college and graduate years match this unfortunate description.

David Orr explores how contemporary culture and education got off track. He identified six myths:

Myth 1: Ignorance is solvable. Rather, it is a part of the human condition. Humanity cannot comprehend the world in its entirety. (Recall that human beings can hear only part of the audio spectrum, only see part of the light spectrum, and cannot see the dark matter that comprises most of the universe.)

Myth 2: Humanity can gain enough knowledge and technology to ‘manage’ the earth. Higher education often aims for this goal. (People certainly cannot manage the climate, as “global weirding” becomes more routine.) He suggests that the more realistic aim is to manage human desires, economies, communities and politics. This involves shaping our desires and actions to fit our finite planet.

Myth 3: Human knowledge is increasing and as part of this, humans are getting better. In actuality, some kinds of knowledge are increasing but Orr cites historian Page Smith’s (1990) review of higher education and claim that most research in universities does not provide measurable benefit to anybody or anything. It is a common problem that data are confused with knowledge, and cleverness (focused on short term methods and goals) with intelligence (aiming toward wholeness over the long term). At the same time, many kinds of knowledge are decreasing— e.g., ecological knowledge is on a continued decline in economically wealthy countries.

We can also point to the Indigenous place-based knowledge all our ancestors had but is being eliminated as First Nation Peoples have been eliminated or pushed off their ancestral lands. They developed a science of local landscape health, that most people today do not have (Nelson, 2008).

Myth 4: Humanity can restore what it has dismantled. In terms of education this means that separating subjects in the curriculum will be put together by the student somehow. This, of course, rarely occurs and so the well-educated operate in their specialties without attending to the unity of things, the consequences for the planet or their personhood (one’s choices builds one’s character). As a result, the educated have largely led humanity to massively poison air, water and soil; destroy biocultural diversity; and destabilize planetary ecosystems and climate. Moreover, because of an incomplete education, humanity is led to believe that we are much richer than we are.

Myth 5: The purpose of education is monetary success (upward mobility). Orr notes: “The plain fact is that the planet does not need more successful people. But it does desperately need more peacemakers, healers, restorers, storytellers, and lovers of every kind. It needs people who live well in their places. It needs people of moral courage willing to join the fight to make the world habitable and human. And these qualities have little to do with success as our culture has defined it.” (p. 12)

Myth 6: Our culture is the pinnacle of human achievement. But, he points out, capitalism destroys morality by making everything about money and efficiency, wiping out the planet’s biodiversity, cultural diversity, and moralities of kindness and compassion. Indeed, educated people have brought us to the sixth mass extinction (Kolbert, 2014).

Examining the lives of highly educated people who used their smarts to create systems to commit genocide (e.g., Albert Speer, Hitler’s Minister of Armaments), Orr warns how schooling can be dangerous, especially when the rest of a child’s experience lacks intimate friendships and acquaintance with the natural world.

Danger 1: A primary danger is that young people will find a career before they find a calling to bridle and channel ambition. They will focus on making a living before discovering who they are, what their gifts are, and how best to use them. In traditional societies, education focus on finding and honing the individual’s gifts.

Danger 3: Schooling may damage the sense of wonder, “the sheer joy in the created world” by “reducing learning to routines and memorization, by excess abstractions divorced from lived experience, by boring curriculum, by humiliation, by too many rules, by overstressing grades, by too much television and too many computers, by too much indoor learning, and mostly by deadening the feelings from which wonder grows” (pp. 23-24). Wonder is based in a trust of the world as a largely friendly place where one can feel. Thus, wonder is fragile; it is easily crushed and replaced by cynicism.

Principle 1: All education is environmental education. Every aspect of the curriculum should address the laws of ecology and interdependence, include sustainability and environmental ethics. Every student should realize s/he has membership in various ecological systems. Every course should involve enhancing “ecological design intelligence,” “the capacity to understand the ecological context in which humans live, to recognize limits, and to get the scale of things right. It is the ability to calibrate human purposes and natural constraints and do so with grace and economy.” (p. 2)

Principle 2: The goal of education is the mastery of one’s person (the ancient Greek Paideia). Subject matter is only a tool to reach this aim. Overall, to learn the art of living well in place.

Principle 3: Knowledge is accompanied by the responsibility to use it well. The aims of education should be ways of being that maintain stable and healthy families and communities, decent work that to the extent possible restores what has been damaged in ecosystems.

Principle 4: To know something means to understand its effects on people and communities. Ideologies, learned from business school education, of the “bottom line” or “efficiency” have destroyed many communities across the USA and world. Orr points out something still true, that “we are still educating the young as if there were no planetary emergency” (p. 27)

Principle 5: Educators, administrators and their institutions are role models of integrity, care and responsibility in the manners described. True intelligence is integrative, not clever and quick, but taking time to ponder holistically with moral imagination.

Principle 6: Learning is active (not passive through lectures alone). Children need first-hand knowledge of connecting mind, skill and living holistically with a full range of human capacities, fostering resilience for living in any circumstances.

Finally, like other childhood advocates today (e.g., Louv, 2005), Orr emphasized childhood nature connection (biophilia; Fromm, 1973) – the love of all living things. Schooling does not always foster this aspect of living well on the earth but parents and communities can provide the free-roaming and immersion experiences that help the child weave him or herself into the landscape. To begin to grow biophilia, EcoAttachment.Dance offers a simple daily activity (for each of 28 days). No matter where your family lives, you can help children develop nature connection and ecological wisdom.

Prenatal Exposure To Toxins: An Educational Video For New Parents

What Is Self-Directed Education?