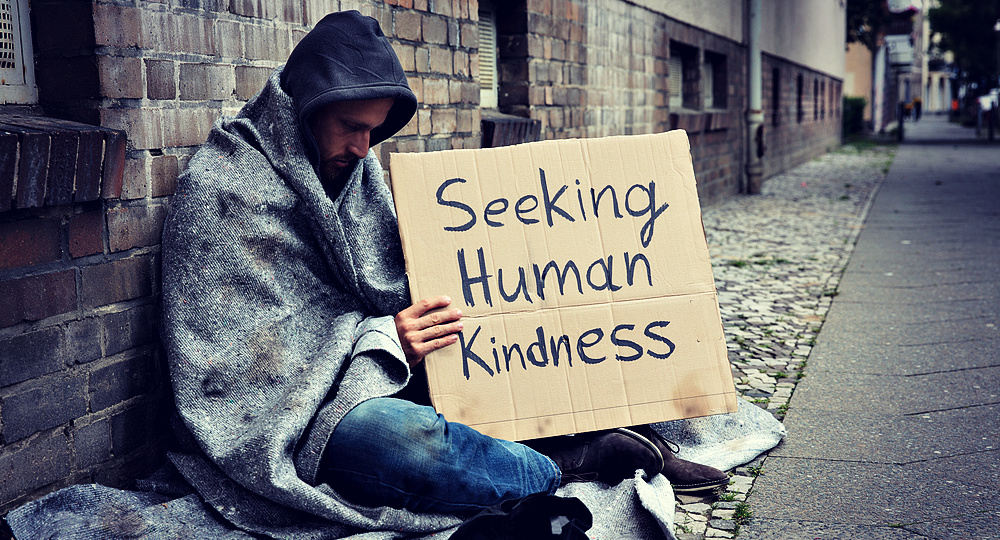 What are psychological reasons for America’s political, health, and social crises? Here is one answer: Poverties. Economist Manfred Max-Neef (1991) noted that modern industrialized societies have been so focused on GDP, bank accounts, and material wealth that they have ignored other forms of poverty. As a result, one or more poverties may be experienced by virtually everyone in a modern society.

Here, I compare the USA, the European Union, and societies representative of our ancestral environment—nomadic foragers (Berman, 2000).

Health and safety are promoted by good nutrition, shelter, healthcare, and freedom from threats to life and wellbeing at work, at home, at school, in the community.

In comparison to the USA, the European Union tends to lead on both health and safety in part due to an emphasis on social welfare and use of theprecautionary principle. For example, the food supply in the USA contains potentially harmful chemicals that European foods do not.

Governments in the EU typically use taxpayer money to provide health care, providing an incentive to keep people healthy to keep costs low. Thus, it makes sense to regulate toxins and pay attention to what supports wellbeing, like paid parental leave for a newborn.

In contrast, the health of U.S. citizens is worse off in nearly every measure in a comparison with 16 other high-income nations (National Research Council, 2013).

In our ancestral context, health is promoted through the provision of an evolved nest by the community, supporting resilience for the life ahead. There are no institutions for health care, but knowledge of herbs and other healing practices are used (e.g., Katz, 2017). Community practices keep members safe from the elements and predators. Otherwise, with a principle of non-interference in the lives of others, all ages are self-directed and act freely (Hewlett & Lamb, 2005).

In early life, nothing could be more important for conveying affection and promoting bonding than providing humanity’s evolved nest, which evolved to match up with the needs of the child. The evolved nest is especially important for young children as they grow and establish the functioning of brain and body systems for the long term. The evolved nest for young children includes soothing gestation and birth; extensive on-request breastfeeding for, on average, four years; nearly constant affectionate touch; responsive care keeping the infant calm; multiple responsive caregivers; a positive welcoming social climate; and self-directed free play with multiple ages in the natural world (Narvaez, Panksepp, Schore & Gleason, 2013).

Unfortunately, the USA data are rather abysmal in all these elements—for example, only 16% of US hospitals are “baby-friendly” (meaning, mostly, breastfeeding friendly; World Health Organization); low rates of extensive breastfeeding (at least two years, recommended by the World Health Organization); no paid parental leave to make responsive care more probable; cultural pressure to make babies sleep alone, eat on a schedule and spend a great deal of time physically untouched (Ezzo & Bucknam, 1998); and decreased rates of outdoor free play for children of all ages (Louv, 2005).

The European Union countries generally do somewhat better on several of these practices, such as parental leave to make responsiveness more likely and baby-friendly hospitals (though only 27% of hospitals worldwide are baby friendly.)

(3) Understanding the World (Dependent on Education and Media)

Community life builds understanding from experience (one’s intuitions are shaped largely by implicit processes of learning without effort; Hogarth, 2000), education practices (i.e., observation, book learning) and from the tales told by the culture’s storytellers (in modern cultures, mostly the media). In our ancestral context, understanding is shaped by holistic embodied experience in the landscape as well as through ritual and elder storytelling. With place-based knowledge, one understands how to live well in that place.

In the USA and the European Union, understanding comes mostly from schooling and interaction with media. For a complex democracy, civics education is fundamental so that every citizen understands how the government works and knows how to participate. In the USA, it has largely fallen short. Horace Mann, an advocate for universal education, warned, “woe to the republic that rests upon no better foundations than ignorance, selfishness, and passion” (ibid).

It’s also important to receive accurate information from the information conveyers, news through television and social media. The USA has loosened governance of information conveyers since the overturning of the Fairness Doctrine. The internet and social media, however, challenge boundaries and profit from posts that promote rage and clicks. So in the USA, a great deal of falsehoods are passed along as truth in part because they make or raise money (e.g., that Trump won the 2020 election). Online radicalization used to be considered a youthful risk and in other countries, but now it is becoming more widespread among all ages and countries.

The European Union has more control over the traditional media and advertising and on controlling hate speech, though it is challenged too by social media.

Egalitarianism was predominant in our ancestral context, fiercely guarded through coalitional controls over egos (Power, 2019). Native American communities used consensus decision making among all adults and did not coerce members, including children, inspiring the framers of the U.S. constitution (Sachs et al., 2020). The USA has become a highly unequal society with disproportionate political power given to the wealthy through control of media and their contributions to and lobbying of politicians.

The European Union has been better than the U.S. at controlling inequality and wealth’s unequal effects on political elections with public financing, short election periods, and/or banning of television advertising, but social media and the internet are upending controls.

In our ancestral context, identity and self-actualization were integrated with communal interests. The evolved nest supports individual self actualization (Narvaez, 2018). In industrialized, capitalist civilization, much of the communal grounding is degraded, especially in the USA, which has a cultural emphasis on individual responsibility and a system that favors the wealthy and privileged.

As religious community involvement has fallen in recent decades, U.S. individuals have had to find their own way, often using the internet to find their way. With an unfettered media, it is easy for anyone to get caught up in extremist groups.

Max-Neef pointed out that “each poverty generates pathologies” (ibid, p. 19). Importantly, modern societies tend to focus on solving the symptoms of missing basic needs rather than on meeting the basic needs whose neglect caused the problems in the first place. Attending to these basic needs directly may help alleviate some of the crises we face.

NOTE: Most of the data reviewed here involves privileged groups (i.e., White) whereas minority communities are much less likely to have access to the benefits and privileges mentioned.

For more on Degraded Culture, Shifted Baselines, and Competitive Detachment, Listen to this Evolved Nest Podcast: