American Democracy At The CrossroadsAuthoritarianismBooks 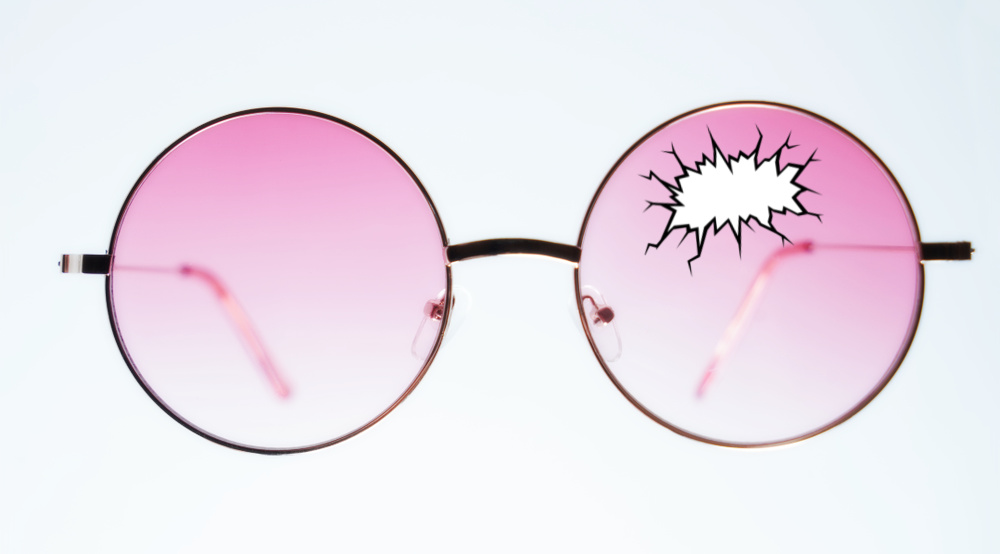 Let’s learn the characteristics of fascism.

Conservatism used to mean the conserving of traditions within a particular community. It emphasized maintaining the long-tested practices of a community. But today’s conservatism is a type of market liberalism. Elsewhere I discuss how the term “conservatism” has morphed into a misleading use.

With some in the Republican Party embracing white nationalists, elements of fascism have come to the fore. We can see more clearly too with the pandemic how President Trump has been displaying them all.

Jason Stanley, in his book, How Fascism Works: The Politics of Us and Them, describes fascism’s characteristics and what fascist politicians do. He provides extensive examples from world history and national history, showing how a fascist strain has always existed in the USA but arguing that it is especially visible with Present Trump.

Here are some common features of fascism and some ways they appear in the current political environment.

Create a mythic (ideal) past.

Consider “Make America Great Again,” which for some may effectively mean “white people in charge.” In this view, President Obama could be construed as a violation of fascist beliefs about white dominance.

Perhaps the first instance of reality distortion for President Trump related to the size of his inauguration crowd. Trump touts his administration as accomplishing a great response to COVID-19, though the evidence suggests otherwise.

Fascist politics work to undermine trust in expertise, education, and language. Only experts or education systems that support the dominant group (usually white males) are acceptable. “Whenever fascism threatens, its representatives and facilitators denounce university and schools as sources of ‘Marxist indoctrination,’ the classic bogeyman of fascist politics. Typically used without any connection to Marx or Marxism, the expression is employed in fascist politics as a way to malign equality.” (Stanley, 2018, p. 43)

Eliminating experts allows the fascist to create a new state of facts, to replace reasoned argument with fears and passions. Phrases like “Lock her up” and “Build the Wall” help do that. Innuendo and slander, like birtherism, are not to be taken as facts but as ways to taint the opposition. News that Trump does not like (doesn’t put him in a favorable light) he calls “fake.” As Hannah Arendt (1973) noted in The Origins of Totalitarianism, repetition of a coherent narrative convinces those who are guided by imagination, not facts.

Naturalize group differences, establishing a hierarchy of valuing one group over another.

Democracy cannot flourish on a foundation of inequality, not just because of resentment it foments but because it:

“poses a mortal danger to the shared reality required for a healthy liberal democracy. Those who benefit from inequalities are often burdened by certain illusions that prevent them from recognizing the contingency of their privilege. Then inequalities grow particularly start, these illusions tend to metastasize. What dictator, king or emperor has not suspected that he was chosen by the gods for his role? What colonial power has not entertained delusions of its ethnic superiority, or the superiority of its religion, culture, and way of life, superiority that supposedly justifies its imperial expansions and conquests? In the antebellum American South, whites believed that slavery was a great gift to those who were enslaved.” (Stanley, 2018, p. 76)

Stoke feelings of victimhood in the dominant group.

Reactions to Black Lives Matter, like “All Lives Matter,” can tap into the feeling that blacks are trying to have more privileges than whites, even though the goal of the BLM movement is equality. Losing a position of superiority, privilege and dominance, as whites (especially elite whites) have had from the beginning of the nation, can be painful and made to feel like oppression. Thus, white nationalists find more racism against whites than against blacks.

“Fascist politics covers up structural inequality by attempting to invert, misrepresent, and subvert the long hard effort to address it.” (Stanley, 2018, p. 99)

Among other groups, Men’s Rights Activist (MRA) cast males as victims. Many non-elite white males don’t have the power of white male elites but thought they would eventually get it by working hard. Instead, they see women and non-white males getting elite positions, which may then feel unjust. The president calls powerful women dogs and slanders them in other ways.

Large cities are framed cities as the source of dangerous elements. Trump has painted an exaggerated picture of danger and desolation in cities.

In fascist thought, minorities are lazy, whether immigrants, blacks, Jews, or others, and these are seen as people are the poor sucking up the nation’s resources. Labor unions are targets of fascists for several reasons: they bring together people from different backgrounds, violating the purity of ‘us-versus-them’ ideology, and fascism thrives under vast inequality, which unions threaten. The idea that life is a competition for power undergirds fascism and applies to group competition. Your group can compete but not necessarily succeed or even survive.

The Psychology of Fascist Tendencies

From a psychological perspective, impulses toward fascism rely on our mammalian emotion systems geared for survival — fear, anger, panic(Panksepp, 1998). We are pushed to downshift to a mindset of self-protection. We can “see red” (MacLean, 1990). We can shift into a flow of aggressive speech or action, even moving into mob action, which has been termed a “superorganism” (Bloom, 1995; Cory, 2002). But deep down the cause may be insecurity.

“The pull of fascist politics is powerful. It simplifies human existence, gives us an object, a “them” whose supposed laziness highlights our own virtue and discipline, encourages us to identify with a forceful leader who helps us make sense of the world, whose bluntness regarding the “undeserving” people in the world is refreshing…Fascist politics preys on the human frailty that makes our own suffering seem bearable if we know that those we look down upon are being made to suffer more.” (Stanley, 2018, p. 183)

“Fascist politics lures its audiences with the temptation of freedom from democratic norms while masking the fact that the alternative proposed is not a form of freedom that can sustain a stable nation state and can scarcely guarantee liberty.” (Stanley, 2018, p. 191)

When we are in a self-protective mindset, our perception narrows. We get closed-minded. We see danger all around and look for ways to alleviate our panic. We externalize, acting aggressively, or internalize, withdrawing into frozen depression.

With refugee migrations around the world, fascism is easily triggered by politicians and media. But we have another choice. We can be empathictoward those who are suffering. We can expand our understanding of “us” to include all of humanity. We can refuse “to be bewitched by fascist myths” so we can engage with one another, understanding that we are all flawed, partial in our perceptions and experience, and that “none of us are demons.” (Stanley, 2018, p. 193)

The Men Of ROBE: Standing At The Intersection Of Fatherhood, Infant Mortality, Breastfeeding And Social Justice