The American Civil Liberties Union, the ACLU of Ohio, and Outten & Golden LLP announced a first-of-its-kind class action settlement with JPMorgan Chase (Chase) on behalf of male employees who allege they were unlawfully denied access to paid parental leave on the same terms as mothers from 2011 to 2017.

Under the proposed class settlement, filed May 30, 2019 in an Ohio federal court, Chase will continue to maintain its current gender neutral parental leave policy, which was clarified following the filing of Mr. Rotondo’s discrimination charge, train those administering the policy on its gender neutral application, and pay $5 million to fathers who claim they were denied the opportunity to take additional paid parental leave as primary caregivers. 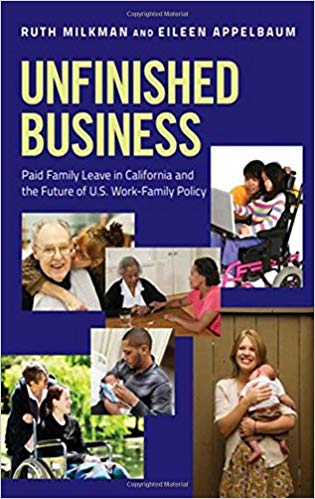 The Chase settlement is the first class action lawsuit to settle sex discrimination claims for a class of fathers who claim they were denied the opportunity to receive equal paid parental leave given to mothers.

“I love my children, and all I wanted was to spend time with them when they were born,” said Derek Rotondo, the Chase employee who filed the sex discrimination charge that led to the class settlement. “I’m proud that since I filed my charge, Chase has clarified its policy to ensure that both male and female employees who wish to be the primary parental caregiver have equal access to those benefits.”

In a class complaint filed today along with the settlement, Mr. Rotondo alleges that when he sought to take 14 weeks of “primary caregiver” leave after his son was born, he was told by Chase’s H.R. department that mothers were presumptively considered primary caregivers, eligible for the full 16 weeks of paid parental leave, while fathers were eligible for two weeks of paid parental leave unless they could show that their spouses or partners were incapacitated or had returned to work.

“We are pleased to have reached an agreement in this matter and look forward to more effectively communicating the policy so that all men and women employees are aware of their benefits,” said Reid Broda, JPMorgan Chase & Co. Associate General Counsel. “We thank Mr. Rotondo for bringing the matter to our attention.”

In June 2017, Mr. Rotondo filed a charge with the Equal Employment Opportunity Commission (EEOC) alleging that Chase’s policies and practices constituted sex discrimination in violation of Title VII of the federal Civil Rights Act and state law. Shortly after the charge was filed, Chase granted Mr. Rotondo the full 16 weeks of caregiver leave, and in December 2017 Chase clarified its policy to ensure equal access to all those seeking to serve as the primary caregiver to their new child, regardless of gender.

“While sixteen weeks of parental leave is quite generous, and we wish more companies would follow Chase’s lead, caregiving leave must also be offered on an equal basis to men and women,” said Galen Sherwin, senior staff attorney with the ACLU’s Women’s Rights Project. “Unfortunately, the gender stereotype that raising children is a woman’s job is still prevalent, and is reflected in far too many corporate policies. We are pleased that Chase is committed to ensuring that its parental leave system meets the needs of today’s families.”

“All parents, regardless of their sex, deserve fair paid leave,” said Peter Romer-Friedman, an Outten & Golden civil rights attorney. “Even as some companies like Chase expand the amount of paid leave to their employees, it is important for all to remember that these policies must follow our historic civil rights laws. We hope that other fathers like Derek Rotondo will take a stand for gender equality at their companies. Derek’s courageous action in this case will benefit thousands of families.”

“Paid parental leave is crucial for all parents, and it should be up to families, not employers, what their caregiving arrangements will look like,” said Freda Levenson, legal director for the ACLU of Ohio. “In order for women to compete on an even playing field at work, we need to ensure that men can play an active role at home.”

The ACLU mourns the tragic loss of Lenora Lapidus, director of the ACLU’s Women’s Rights Project, who was one of the senior attorneys on this case. The Women’s Rights Project was co-founded by Supreme Court Justice Ruth Bader Ginsburg in 1970. Lenora saw the Rotondo v. Chase case as a continuation of Justice Ginsburg’s strategy during her tenure at the ACLU of representing men as caregivers in order to break down gender stereotypes. She was very pleased with the result in this case, and hoped that it would have a ripple effect and cause other companies to adopt more equitable parental leave policies. Chase extends its condolences on Lenora’s tragic passing.

The Complaint, Settlement Agreement, and Motion for Preliminary Approval can be found here: https://www.aclu.org/cases/jp-morgan-chase-eeoc-complaint

More information about the case can be found here: www.outtengolden.com/parentalleave 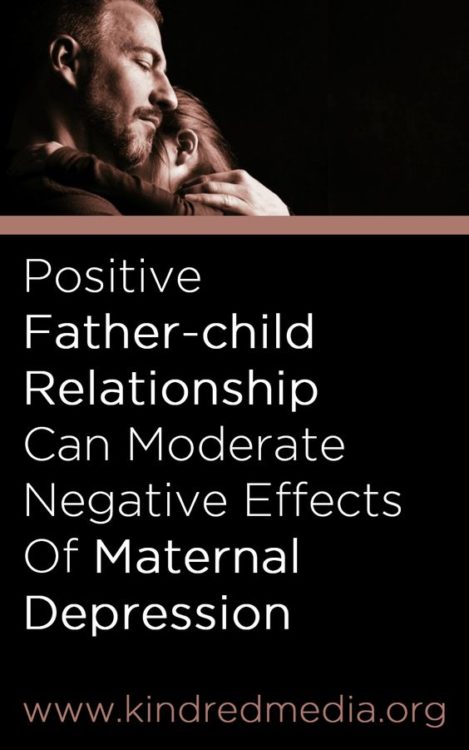 Connecticut Permanent Commission on the Status of Women

PL+US. Paid Leave for the United States. s the national campaign to win paid family leave by 2022. Founded by Katie Bethell, who Fortune Magazine named one of the world’s greatest leaders, the organization in partnership with employees, employers, consumers, and investors has won paid family leave for nearly 6 million at companies like Walmart, Starbucks, CVS and more.

National Parternship for Women and Families

The “Death Of Birth” And Losing Nature