Older And Weaker, Or Older and Wiser? How Will You Grow Old?

THIS IS PART ONE OF A FOUR PART SERIES

The cultural meme about aging these days is that as you age you grow less well and less smart. Comparisons of adult functioning often use as a baseline the functional capacities of undergraduates who have successfully learned schooling’s tasks. Studies comparing college students with older adults show the latter’s relatively slow reaction time and poor memory. 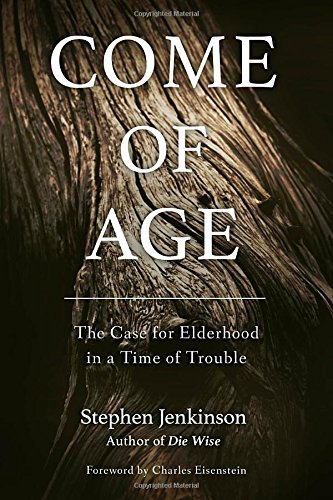 Yet mature adulthood can bring other capacities. According to some researchers (e.g., Erikson, 1950), adulthood does not emerge before the third or fourth decade. Indeed, brain myelination continues to the fourth and fifth decade, suggesting that aging is not only about the deterioration of fluid intelligence but the development of synthesizing capacities, which are linked to wisdom. Psychological studies are starting to examine the positive changes.

The emphasis on mental deterioration with age is a recent meme, perhaps one linked to industrialization, as in traditional societies the elders were needed for their wisdom to guide community decisions. Wise researchers are learning to work with elders in indigenous communities.

Perhaps one reason the recent meme has developed is that the modern world continues to develop new technologies, turning upside down the transfer of learning: the young learn new technologies quickly and end up guiding adults in their usage.

For a highly immature newborn (recall that humans are like fetuses of other animals until 18 months of age; Trevathan, 2011), the evolved nest supports appropriate psychosocial neurobiological development.

Our studies indicate that adults who have experienced more of the evolved nest have better mental health and sociomoral capacities (Narvaez, 2016; Narvaez et al., 2016). But most evolved nest characteristics have deteriorated in modern societies like the USA (Narvaez, 2014; Narvaez et al., 2013) decreasing health (National Research Council, 2013; Nguyen et al., 2018). The normal course of self-actualization towards wisdom is undermined when the adult has to focus on self-healing of primal wounding from early trauma or undercare.

What do elders know and do in traditional societies? They are repositories of how to live a good life. They are able to perceive the “big picture”—e.g., the impact of actions now on future generations. They are less concerned with their own identities and more with community wellbeing. They tell stories to guide others, rather than ‘boss them around.’ 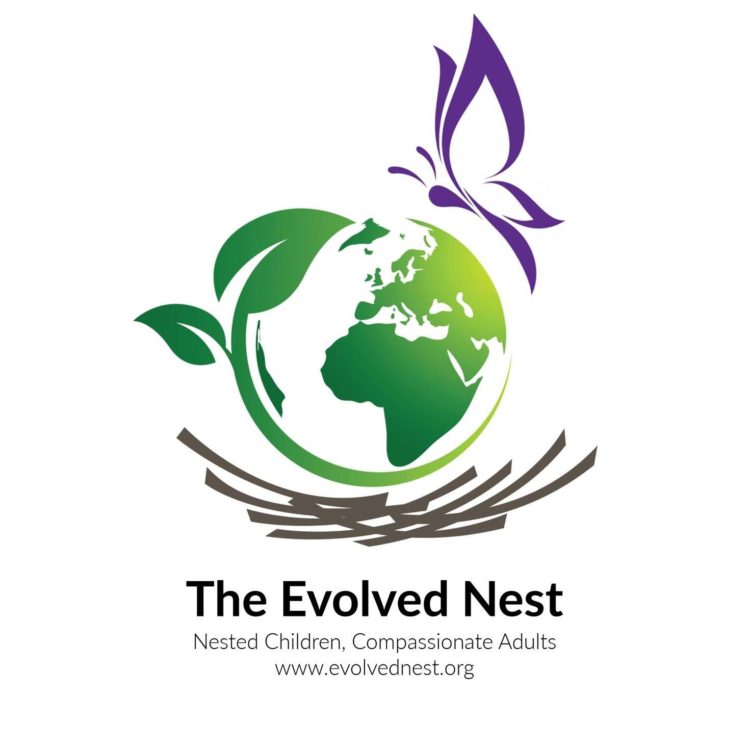