The Dangers Of Spanking A Baby

A child’s development is undermined by punitive parenting.

Have you seen parents who spank a baby when the baby has developed and is testing new skills? Here is an example: babies are born ready to grasp, seemingly for dear life, anything put into the hand and it takes many months for a baby to learn to open the hand and let go of what is grasped. So when the capacity is emerging the child exercises it by dropping things over and over. It’s a signal of development. But an observer out grocery shopping reported to me that when a baby displayed this developmentally appropriate behavior, the mother yelled at and slapped the baby for being disobedient in not keeping the key ring on the cart shelf.

The mother displayed a lack of understanding of child development. Babies do not have ulterior motives and cannot take mom’s perspective. Seems too that mom had trouble taking baby’s perspective.

What did mom need to understand? First, babies are like fetuses until 18 months of age. Only 25% of adult size brain volume has developed by full-term birth (40-42 weeks) (Montagu, 1968; Trevathan, 2011). So the brain has much to finish after birth when brain connections are scheduled to grow explosively for optimal development. Head size growth in the first year is linked to intelligence (Gale et al., 2006).

Second, the baby’s brain arranges its lifelong foundations based on experience. If the baby experiences a safe, loving environment, the baby grows happily and well—with full capacities all the way down to the molecular level (Moore et al., 2017). If experience is distressing and unsupportive, the baby spends energy trying to survive. If experience is punishing, the child learns to shut down growth while with that person, in that environment, or generally.

In the case of the child described above, if the mother continues to punish the child for actions of self-growth and learning, the child will learn not to learn. The child will not feel safe enough to follow impulses to learn and instead will anticipate a slap to come. The child will be vigilant, fearful and distrusting of the world. The child will build a barrier around the self, hiding from others and growing sideways, like a mountainside tree bullied by the wind.

Babies learn to be what they practice. If a mother is cruel to her child, the child learns to be cruel to others. If a mother is loving and supportive, the child learns those ways with others. The devil is in the details. Responsive, loving care treats the child like an equal member of the family, whose needs need to be attended to as much (or more) than other members of the family. Babies are not punished for their needs but given the kind attention needed to keep them in good feeling.

Impulsive spanking is a form of a parent’s externalizing their own discomfort. ‘I feel anxious/angry in response to your behavior so it is your fault and I want to stop you from making me feel bad.” Slap.

Planned spanking, as in the classic “wait till your father comes home [to spank you],” is a cultural view of children as having bad impulses that have to be curbed with punishment.

This is a kind of “tiger parenting” where the parent assumes they must shape their child into good behavior.

Both are unwise if you want your child to develop their full potential.

We know that spanking undermines trust, social development, and self-confidence in any child (Gershoff, 2013). The child’s aggression increases, though likely not around the punitive parent.

No other species punishes its young in this way. It happens only if the mother herself has been mistreated when young (Harlow, 1986), which leads to a misdevelopment of neurobiological structures. Perhaps the mother mentioned above herself was punished for growing and she is passing it on. Bullied herself when young, she “grew sideways.”

If you are a parent prone to spanking, here are a couple of books that could help you address your own distress as a parent and avoid punishing your children with spanking or other means: 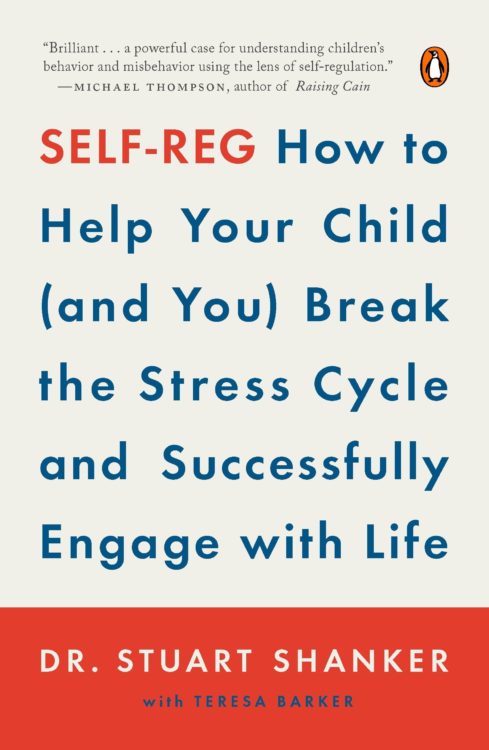 We Evolved To Nurture, A Podcast