Why See Michael Moore’s New Movie “Where To Invade Next?”

A movie can expand the imagination of what is possible…

How is it that people in the USA put up with so little? Sure, they can shop at Walmart or the Dollar Store at will with lots of choices. But the amount of energy and “personal responsibility” needed to get through life is astounding in comparison to other advanced nations. And, many of the choices Americans have are not very healthy (e.g., cheap fast food instead of cheap vegetables and fruit). Not surprisingly, outcomes in the USA results are not so good and on the downswing:

Michael Moore’s new movie is Where to Invade Next? It sounds like a war movie but it isn’t. As usual, Moore plays his arrogant, rather-annoying persona, this time to invade other countries to claim their ideas for the USA. He talks to workers, CEOs, police, teachers, government officials, prisoners, prisoner guards. The film highlights some of the differences between (mostly) other advanced nations and the USA.

It’s a good movie to see to expand one’s imagination about what is possible for supporting thriving in our children and population generally. In the European nations he invades to rob ideas, he shows us different social institutional practices that support human wellbeing and family life. Here are some examples.

In Italy, workers have 2-hour lunches; 8-weeks of paid vacation plus a bonus month pay in December (money to spend on vacation). Even with all that time off, Italians are about as productive as Americans. The CEOs interviewed said they wanted happy workers, not more profits (and anyway, what would they do with them?).

In France, five-course meals are served by chefs at preK-12 schools, at lower cost than what the USA typically spends on school lunches. Eating well and properly is considered part of education.

In Portugal, individuals are not prosecuted for drug use. Universal health care offers treatment for addiction.

In Norway, prisoners are treated with dignity, even in maximum-security facilities. Their punishment is losing their freedom, so otherwise they are treated with respect and have many amenities (e.g., television, computer, shower in own room at max facility; far from the populace but living with other prisoners in homes like regular people, with guards in their own home nearby). (This contrasts with the humiliation of prisoners, and even of suspects, that occurs in the USA.) Guards do not carry guns and say they “use words” as their means of control. The goal is to help prisoners return to living as cooperative community members.

In Iceland, the 30 or so bankers who caused their banking crisis were prosecuted and put in jail (following the methods used in the USA’s prosecution of those who caused the Savings and Loan crisis in 1980s-1990s). 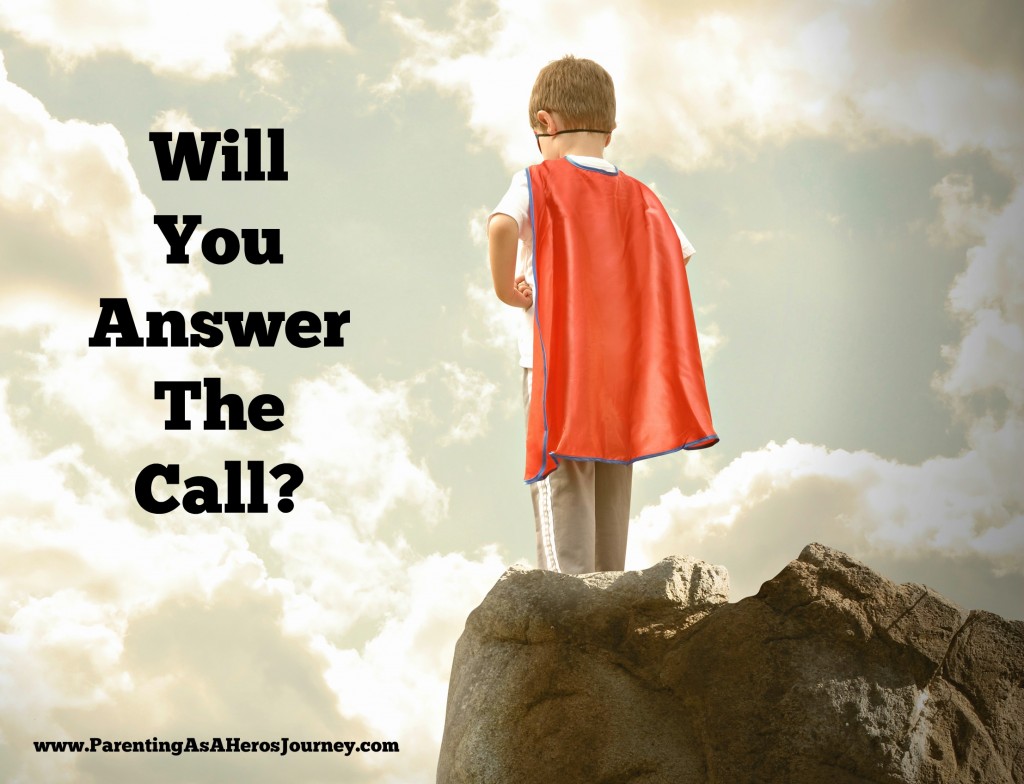 Finland has the top-performing students in the world. They don’t use standardized tests (except late in high school), have no homework (except perhaps a few minutes in high school) so that children have time to enjoy their friends, family and activities other than school. The teachers and systems are focused on helping children find happiness, not pass tests.

Slovenia offers college at no cost, offering many classes in English. A number of Americans attend college there to avoid college debt.

What can we learn?

Moore points out how at least in one nation, people’s pay stub indicate where their federal taxes go. Interestingly, USA federal taxes go mostly for military expenses (over 50%; for past and current expenditures). Perhaps, he suggest, if Americans knew how their money was budgeted, they might protest and demand a shift in priorities.

Moreover, despite low federal tax burdens US citizens are expected to pay all sorts of fees, co-pays, deductibles for health care (and to spend time managing all this), adding up to a much larger “tax” burden than in the countries that provide universal health care, child care, nursing care, paid parental leave, paid vacations, free or low cost college, healthy meals to children at school, low cost mass transportation, etc. etc.

A nation is only as strong as its families. Undercaring for mothers and children is how to undermine a society from the inside. With this in mind, here are some suggestions. (Please add to them!)

Give EVERY family support by

Give every citizen support for wellbeing by 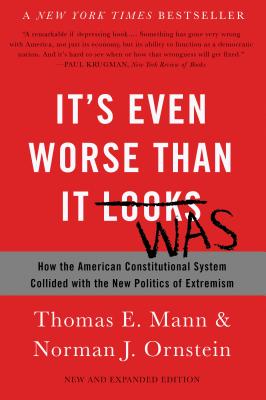 What was refreshing, too, in the film were the government officials. In country after country, the officials acted with the welfare of the whole citizenry in mind (not for personal or ingroup gain, power, or showmanship). It reminded me of the USA in the 1950s when government was considered good, full of loyal and smart civil servants oriented toward the common good. The attack on government in the USA since the 1980s, with intentional undermining of its functions (see Thomas Mann and Norman Ornstein’s book, It’s Even Worse than It Looks; more detail here), has hobbled the nation and degraded the country’s ranking on virtually every measure (except income inequality and military spending). We used to be at the top on things like citizen health, consumer protection, science funding, quality of education. We keep dropping in the international rankings. (See new book, American Amnesia: How the War on Government Led Us to Forget What Made America Prosper by J.S. Hacker and P. Pierson.)

Interestingly, Michael Moore discovered that every good idea he claimed for the USA originated in the USA of the past. Let’s claim hope in that fact. Maybe we can use our anger at the way things are today to help us restore the good ways that worked in the past.

Rolling Stone’s review of Where to Invade Next? movie.

Hacker, J.S., & Pierson, P. (2016). American Amnesia: How the War on Government Led Us to Forget What Made America Prosper. New York: Simon & Schuster.

The Purpose Of Schooling – An Animated Video