Parenting as the Practice of Freedom

Does parenting reinforce the control and domination in our culture or is it a reflection of the freedom we claim to value so dearly?

When I stepped into the role of parent, I didn’t question the foundation upon which that relationship was built in our culture. I saw myself as an individual who was responsible for raising a child. It was merely a one-on-one relationship that I could define as I pleased. I now had the right to make the best choices I thought possible for myself and my child.

I understood the impact of the choices I made in parenting on “my” child. I knew that if I reinforced that he should wear blue and only play with toys made for boys, I was reinforcing harmful gender norms. I understood that if I chose not to discuss issues of race or sexual orientation or disabilities with him, he would be socialized in a culture that too often discriminated against individuals and groups. He would take in stereotypes and prejudices unknowingly. And perhaps he would also be the target of those stereotypes and prejudices.

I thought I was making very conscious choices about my parenting, and yet, so much of my parenting choices were made unconsciously, especially when it came to being committed to freedom for the children in my life.

The Connection (or lack thereof) Between My Teaching and Parenting

As a parent, ironically, I had already made my decisions about the kinds of things my children should believe and learn. I wanted them to accept what I knew as best. Whether it was certain foods (organic, whole, healthy), certain beliefs (justice, fairness, equality), or behaviors (respect, acceptance, cooperation).

If I am honest about my parenting approach during the first half of my parenting career, it was about ensuring that my children accepted my wisdom. Why? I had already done plenty of reading, studying, and soul-searching to get here and they should learn from me what is right.

I valued freedom in my educator role and I valued passive acceptance (of my beliefs only!) in my parenting role. My parenting reinforced the dominant paradigm of control. I had merely substituted “progressive” values for “traditional” values.

Even as I write this I have to smile and think about the arrogance of my belief that I had it all together and knew what was right for the children in my life.

The first child in my life began to refuse to passively accept my notions of what he should be. His rebellion began at about age 5. It probably started much earlier than that, but I refused to see it. His rebellion began my process of awakening. I began to see the ways in which my parenting was most decidedly not the practice of freedom despite my commitment to education as the practice of freedom.

Thus began my journey of seeing parenting in our culture for what it truly was. In spite of all my reading, studying, and soul searching, I was still operating unconsciously as a parent.

Bringing to Consciousness the Unconscious

In our use of power over children, we reinforce domination and control.

Even when we are committed to freedom in our own lives, if we use power over children, then we are choosing to parent in ways that deny children their right to freedom. We are engaged in parenting as domination rather than parenting as the practice of freedom.

As I began to question my own experiences as a child, I realized that the pain of being disempowered as a child had stayed with me in unexpected ways. The reality is, the majority of us grew up in homes, schools, and societies where a child’s right to self-determination is denied. Because this is such a common experience for most of us, we believe that it is just the way the world works.

In fact, our culture believes that if we allow a child to exercise choice and control over their lives we are, in fact, irresponsible parents. As parents, we hear this message on a regular basis.

How Do We Parent as the Practice of Freedom? 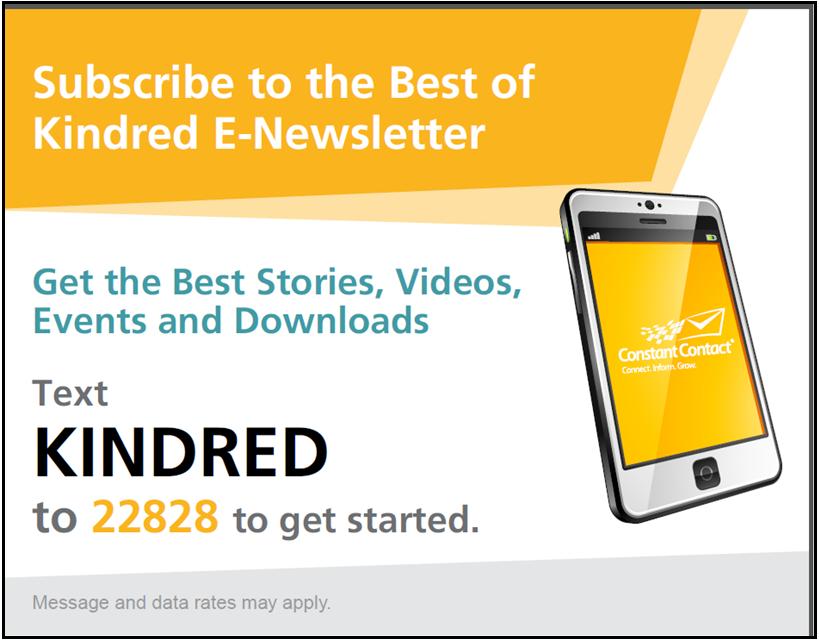 To answer this question, I want to start with a quote from bell hooks.

(T)eachers must be actively committed to a process of self-actualization that promotes their own well-being if they are to teach in a way that empowers students. Thich Nhat Hanh emphasized that “the practice of a healer, therapist, teacher or any helping professional should be directed toward his or herself first, because if the helper is unhappy he or she cannot help many people.”

As adults committed to parenting as the practice of freedom, we have to be equally committed to our own wholeness as we are to the wholeness of the children in our lives. When we ignore our past painful experiences as children, when our own disempowerment remains unnamed and hidden, we unintentionally reinforce power and control as a way to feel safe.

When children rebel and question our right to control them, this often triggers feelings we have from childhood. Those unresolved feelings of loss may show up as fear, anger, or frustration. If we were denied the right to express our thoughts and feelings as children, when the children in our lives do it, we are deeply uncomfortable. We had no models in our lives for managing these feelings so we want to shut them down.

Our work is to begin to understand how our past experiences impact our lives now as parents. As we commit to our own wholeness and well-being, we are able to reintegrate the feelings from our past. We are liberating ourselves from the control and domination we experienced as children in order to ensure the freedom of the next generation. Parenting as the practice of freedom allows us to rewrite our story and create the space for the children in our lives to write their own story.

Teresa Graham Brett, J.D., is a Kindred contributing editor and a board of director member of Kindred World.  She is the founder of the Kindred Parent Liberation Alliance and Project and the author of Parenting for Social Change. Teresa co-sponsored  the Tucson, Arizona workshop  for Kindred's Parenting for a Peaceful World USA Tour with Robin Grille in 2013 and presented at the Re-Thinking Everything Conference in 2014.  You can read her reflections about the Rethinking Everything Conference here.

Teresa lives her passion for creating social change by combining her work in social justice education with parenting. As a professional, she has spent over 20 years working in and with universities and colleges as an educator, leader, administrator and consultant committed to advancing social change and social justice. After graduating from law school, she decided not to practice law. Instead, she opted to serve the cause of social change and justice through her work at three large public universities across the country. She worked with innovative programs designed to create transformative learning for students, staff and faculty. As a consultant she continues to bring her expertise and passion to clients interested in transformative learning, social change and social justice.

Her own life was transformed after the births of Martel and Greyson, who have challenged her to live the values of liberation, freedom and respect as a parent. She discovered the ways in which she did not live in congruence with her professional values in her role as a parent. Using her experience in facilitating social justice learning, she began her own learning journey toward creating respectful relationships with the children who share her life. This personal journey and her challenge to others to create broader social change by transforming how we view and treat children is chronicled in her writing, both on her website and in her book, Parenting for Social Change. You can find her at www.ParentingforSocialChange.com, twitter @TGbrett, or friend her on Facebook, Teresa Graham Brett.

Listen to Teresa talk about Parenting for Social Change in this Kindred Fireside Chat:

Food Revolution Allies: In An “Unprecedented Uprising” Moms and Anarchists Unite in March Against Monsanto