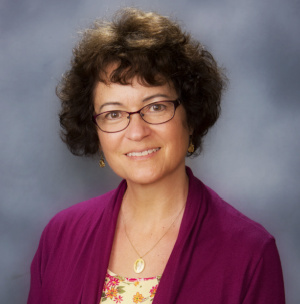 Darcia Narvaez is a Professor of Psychology Emerita at the University of Notre Dame. Her prior careers include professional musician, classroom music teacher, business owner, seminarian and middle school Spanish teacher. Dr. Narvaez’s current research explores how early life experience influences societal culture, wellbeing and sociomoral character in children and adults. She integrates neurobiological, clinical, developmental and education sciences in her theories and research about human nature and human development. She publishes extensively on moral development, parenting and education. Recently she has been studying the Evolved Nest and how it influences wellbeing, sociality and morality.

Narvaez’s book, Neurobiology and the Development of Human Morality: Evolution, Culture and Wisdom, was chosen for the 2017 Expanded Reason Award from among more than 360 total entries from 170 universities and 30 countries. Narvaez received the prize, including a substantial monetary award, at the Pontifical Academy of Sciences in Vatican City on September 27, 2017.

The book also received the William James Award from the American Psychological Association in 2015.

In 2020, she was ranked as a top scientist in the Standardized Citation Metrics Author Data-Base Annotated for Scientific Field, listed as 112,142 out of eight million scientists across all fields internationally.

Narvaez is a contributing editor to Kindred, a nonprofit sister-initiative of The Evolved Nest, and will serve as Kindred World’s president from 2021-2024.

Discover The Evolved Nest's posts, podcasts, and videos on Kindred.

Learning From The Indigenous: A Podcast Interview with Darcia Narvaez,…

About the Evolved Nest 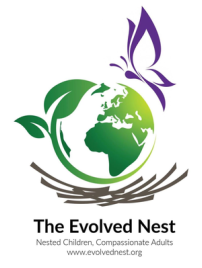 The Evolved Nest is a breakthrough concept that integrates findings across fields that bear on child development, child raising and adult behavior. The Evolved Nest promotes optimal health and wellbeing, cooperation, and receptive and sociomoral intelligences. Societal moves away from providing the Evolved Nest have contributed to the ill being and dysregulation we see in one another and society. Learn how to nest your children and re-nest yourself.