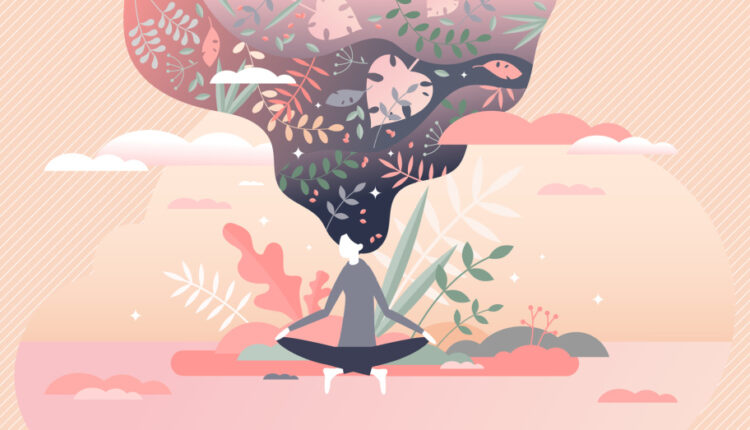 Wellness-informed practice entails understanding humanity’s basic needs and what brings about human thriving based on interdisciplinary scholarship, with an emphasis on the development and support of heart-mindedness and earth-centered-living knowhow.

This phrase has been created by Darcia Narvaez, PhD, to describe the true baselines for human thriving created by the evolved nest.

Read about the Evolved Nest on Kindred.

“Wellness-Informed” Versus “Trauma-Informed” Foundations For Practice