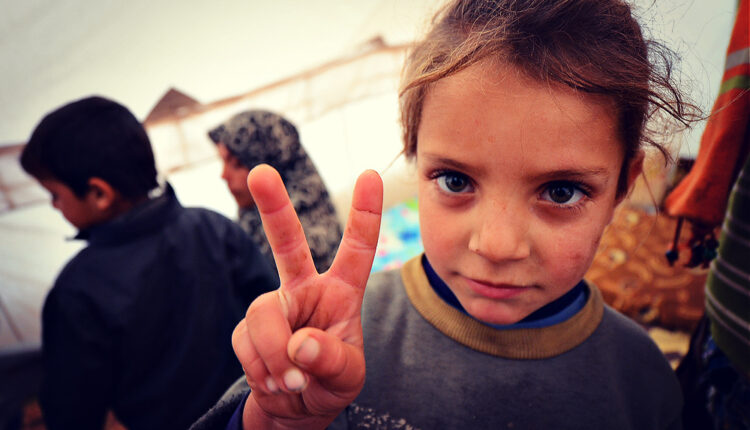 Editor’s Note: Childism has been defined, according to the individual researcher, as either a negative or positive term. Kindred uses the word “childism” as defined by the The Childism Institute at Rutgers University. As CI’s director, John Wall, shares with Kindred, while the book Childism by Elizabeth Young-Bruehl is not the definition the institute uses.

“The difference is that Young-Bruehl defines childism as ‘prejudice against children’ and I, and others, define it as ’empowering children.’ Her term is analogous to ‘sexism,’ mine to ‘feminism.’ The result is that her term is deficit-oriented and really about the attitudes of adults, whereas mine is agency-oriented and really about the lived experiences of children themselves.”

You will also want to see the term Adultism in our New Story Glossary, as it is a term that has also been used to describe bias against children.

From the Childism Institute at Rutgers University

Childism is like feminism but for children. It has emerged in the academic literature as a term to describe efforts to respond to the lived experiences of the third of humanity who are children through the radical systemic critique of scholarly, social, and political norms.

Beyond including children and young people as active social participants, childism also challenges and transforms the historically ingrained adult-centered assumptions that underlie children’s systemic exclusion in the first place. It functions analogously to terms like feminism, antiracism, womanism, postgenderism, postcolonialism, decolonialism, environmentalism, and transhumanism. As such, it provides a needed critical lens for deconstructing adultism and patriarchalism and reconstructing age-inclusive research and advocacy.

The concept of childism initially grew out of the interdisciplinary field of childhood studies, but has also crossed over into diverse humanities and social science fields. The term itself has been in use since around 2006 (Wall 2006, 2019) (though different uses of the word also existed earlier [Hunt 1991] and later [Young-Bruehl 2011]).

In the humanities, childism in this sense has informed fresh approaches to ethical theory and practice (Rubio 2010, Wall 2010), human rights and social justice (Elkins 2013, Ott 2019), poststructuralist literary studies (Wadsworth 2017), and biblical studies (Parker 2017). In the social sciences, it has been applied in girlhood studies (Mandrona 2016), education (Franck 2017, Warming 2011a), children’s political citizenship (Sundhall 2017, Wall 2008, 2014, 2016), and climate studies (Biswas 2019). In these and other ways, researchers have started to examine children’s lived experiences, not only as important in their own right, but also as raising fundamental questions about larger social systems.