American Democracy At The CrossroadsAuthoritarianismCulture 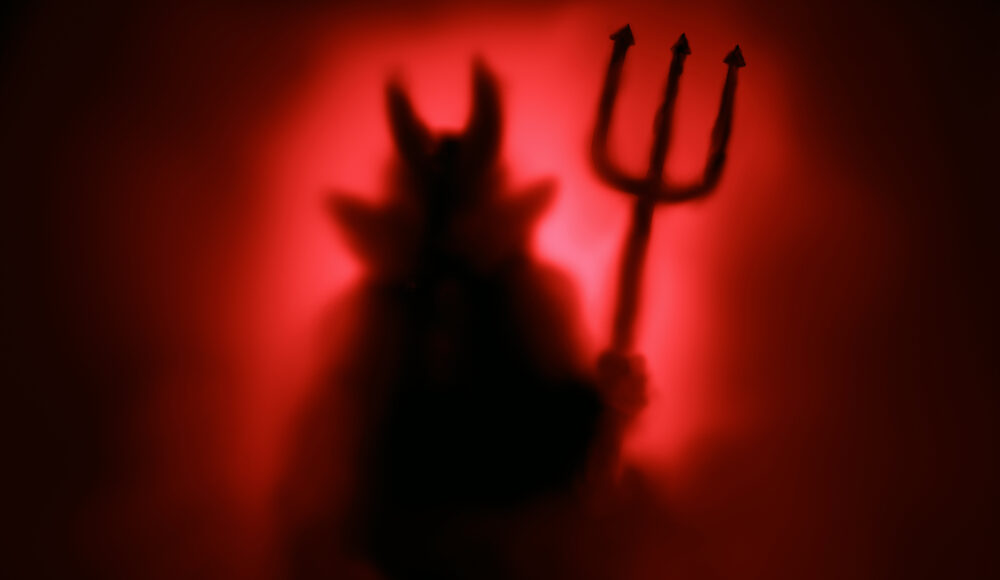 (or, How Texas Stole Women’s Bodies Out from Underneath Our Noses)

How can any of us forget the delightful 2006 film starring Meryl Streep called The Devil Wears Prada. Shining under the providence of perfect timing, The Devil Wears Prada hit theater screens at a chapter in corporate American life when the ‘assistant economy’ was exploding, and many young aspiring women were honing the art of assistance-ship, doing menial and personal tasks in support of heady professionals often with highly toxic and entitled personalities.

On the surface the film tells a familiar story of the politics, tension, backstabbing, and sucking-up in corporate life in general, and the fashion industry in particular. Critics commented on the film’s accuracy of portrayal—were fashionistas really that beautiful? Did they really wear that much makeup? And perhaps the outfits were less edgy than real-life runway.

However to me the film had more serious undertones worth examining. Over the years I found myself continually musing not only about the film itself, but the way the public shaped its discourse around it, most specifically what people didn’t see or name. The film is awash in sexism and clichés and astonishingly few critics or pundits seemed interested to name those underpinnings, nor how the film reinforced misogynistic narratives and gender stereotypes, and its resulting cultural impact.

Yet in a curious sleight of hand, the screenwriters do not make the “villain” Miranda Priestly (Streep) all evil. Instead, she is portrayed with an immaculate nuanced paradox. “With her silver hair and pale skin, her whispery diction as perfect as her posture, Ms. Streep’s Miranda inspires both terror and a measure of awe,” wrote A. O. Scott in The New York Times. “No longer simply the incarnation of evil, she is now a vision of aristocratic, purposeful and surprisingly human grace.”

I think this is why I secretly fell in love with Miranda Priestly. To me, in spite of her foibles and her less than conscious complexity, she represented that exquisite paradox that is the strong female archetype.

Priestly’s iconic cerulean sweater monologue was hands down one of the most powerful teachings of marketing mastery—better than you could ever get from business school. And at the very same time she delivers a resounding blow to the misogynistic attitudes and internalized sexism that cloak themselves in moral and intellectual superiority. In the scene, the young assistant Andy (Anne Hathaway) smirks in response to the design team’s concern about a belt choice for a photo shoot. Clearly Andy sees the fashion industry and all its sycophants as mere pawns in a superficially female domain, from which Andy clearly feels arrogantly liberated. Priestly turns to her, her eyes fiery and dragon-like and sets her straight like a hot curling iron.

No, no. Miranda Priestly is not the villain. She is a complex creature, a highly intelligent servant leader ensuring the livelihoods of countless millions of employees. Her loyalty is to her industry, not to making friends. And though not perfect, her strength, mental prowess, and steely directness absent pleasing is an important model for women and girls. Yes, we could argue that Priestly is cruel, manipulative, two-faced and backstabbing…um, like the celebrated Steve Jobs perhaps. We could argue that makes her evil and brush her off as a mere caricature. We might enforce a double standard, that women only make great leaders if they are perfect. But doing so cleverly distracts us from the real villain here.

Enter stage right:  Nate Cooper, the handsome boyfriend to Andy. As much as Priestly’s cerulean sweater speech was a triumph for marketing prowess and bold feminism, Nate’s behavior is an equally epic study in white male fragility and how it operates in the modern patriarchy. Insecure, wounded, “victimized” and fragile, Nate levies nothing short of emotional abuse at Andy in the face of her professional ambition: whining, dismissing, diminishing, mocking, undermining, demanding, emotional blackmailing and mansplaining—Nate teaches us what the patriarchy does to minorities and women in contemporary society. And he has the perfect scapegoat—the difficult, complex and formidable Miranda Priestly. Rather than build Andy up to meet her boss toe to toe, Nate tears them both down.

Some say that Nate is the real villain in the film. But let’s not stop there. Nate’s character points to a larger, more pervasive and all-encompassing villain, however. The patriarchy. And it’s the patriarchy, and its ubiquitous presence not only in our culture, but in our very DNA, that blinds all of us, men and women, to the bad behavior of Nate, and all the Nate-types, and instead angles our wrathful gaze at the Miranda Priestlys of the world, be they people or personalities.

Obliquely double standardized, The Devil Wears Prada parades about as a fun stab at badly behaved power moguls—a kind of feminine David and Goliath—but in fact it is a dangerous contributor to the sexist status quo. Do we forget that some of our great male leaders were equally complicated:  John F Kennedy, Gandhi, and Martin Luther King for example were all highly complex individuals. Just lightly scratch under the surface of their biographies and you discover a sketchy moral fiber, impenetrable hubris and great capacity for intimidation. The likes of Elon Musk and Jeff Bezos are described as ‘intimidating’ and ‘calculated’––all of those adjectives said with such reverence and awe. Steve Jobs was also complicated, but no one wants to watch The Devil Wears Black T-Shirts and Sneakers. Can a woman be intelligent, powerful and imperfect? Can she go down in the halls of history revered for her leadership in spite of her sketchy moral fiber and impenetrable hubris?

Sadly, the film ends in one victorious culturally-approved swoop, so typical of the toxic masculine dynamics: Andy apologizes to her estranged boyfriend Nate (wait…what is she apologizing for exactly?) who now got a new amazing job as a sous chef at a five-star restaurant. She re-dons her frumpy sweaters, rekindles her relationship with Nate and gets back in ‘her place’ where invariably she will no longer threaten him, and probably even have his babies. A New York happily ever after. At least Nate isn’t moody anymore.

You see, the patriarchy is the soup we swim in. Like fish in water, we don’t see its influence, or how it shapes our thought, or more accurately, our non-thought. So instead we just settle in the usual fairy tale story: The strong woman is a witch. The prince saves the princess from said witch by ‘waking her up’ from her trance and they live happily ever after in his kingdom.

What’s all this have to do with Texas and its sinister new abortion law? It’s a law that upholds the ultimate of double-standards—the biological, economic, and professional double standard of forcing a woman to carry the entire burden of what a man does, consensual or otherwise. Feminism, my friends, has plateaued. And until we rise together as both men and women, and gut the entire patriarchal system that blinds us to the minute yet pervasive details that happen under our noses every day, Texas and its evils are only just the beginning.

Why Is Play Good for Young Children?

How Has Humanity Lost Practical Wisdom?