American Democracy At The CrossroadsAuthoritarianismConscious Activism

Do You Know How to Evaluate Truth Claims? 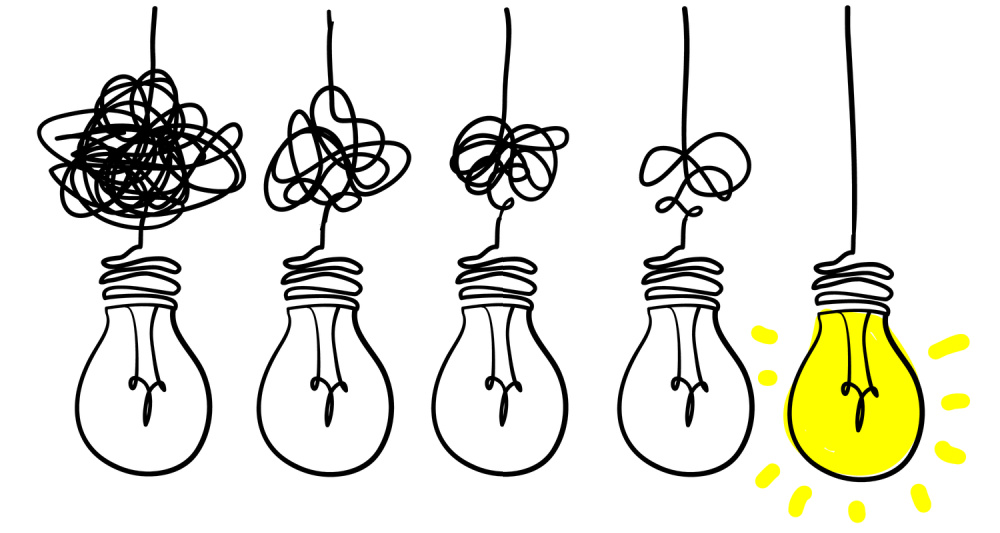 Here’s how to watch out for “baloney” in arguments.

The media is flooding us with misinformation. How do we manage it?

It is helpful to understand what rational argumentation looks like. Here is the Toulmin model (Toulmin, Rieke & Jani, 1984):

Claim is made > Supportive facts are given > Reason for connecting claim and facts > Theory or empirical evidence backing the claim is presented > Qualifications of the claim are made > Consideration of alternative explanations.

Science offers a method for testing claims (hypotheses). It is helpful to remember the principles of experimental science (e.g., behavioral science):

In his book, The Demon-Haunted World: Science as a Candle in the Dark (1996), public scientist Carl Sagan provided some tools. First, he described the uniqueness of science in helping us discern truth:

“Science is different from many another human enterprise—not, of course, in its practitioners being influenced by the culture they grew up in, nor in sometimes being right and sometimes wrong (which are common to every human activity), but in its passion for framing testable hypotheses, in its search for definitive experiments that confirm or deny ideas, in the vigor of its substantive debate, and in its willingness to abandon ideas that have been found wanting.

If we were not aware of our own limitations, though, if we were not seeking further data, if we were unwilling to perform controlled experiments, if we did not respect the evidence, we would have very little leverage in our quest for the truth. Through opportunism and timidity we might they be buffeted by every ideological breeze, with nothing of lasting value to hang on to.” (p. 263)

“Perhaps the sharpest distinction between science and pseudoscience is that science has a far keener appreciation of human imperfections and fallibility than does pseudoscience (or “inerrant” revelation). If we resolutely refuse to acknowledge where we are liable to fall into error, then we can confidently expect that error—even serious error, profound mistakes—will be our companion forever. But if we are capable of a little courageous self-assessment, whatever rueful reflections they may engender, our chances improve enormously.” (p. 21)

“Finding the occasional straw of truth awash in a great ocean of confusion and bamboozle requires vigilance, dedication, and courage. But if we don’t practice these tough habits of thought, we cannot hope to solve the truly serious problems that face us—and we risk becoming a nation of suckers, a world of suckers, up for grabs by the next charlatan who saunters along.” (p. 39)

Sagan was very concerned about how easily people are fooled if they don’t have a toolkit for detecting “baloney.” And so he provided several lists of advice and cautions are particularly relevant in this era of false information being spread far and wide as money-making clickbait.

Evaluating the Validity of a Truth Claim

Sagan also offered lessons in how to avoid falling for baloney, calling it “the fine art of baloney detection.” I’ve had students assess their favorite news outlets or feeds using the following list.

What to Watch For: Fallacies of Logic and Rhetoric That Do Not Address the Argument:

Watch out for your own human reasoning fallacies

Human reasoning gets off track by several weaknesses that are used by those who want to manipulate decision-making.

In conducting research, there are a number of cautions researchers watch out for.

Researchers also have to be careful in drawing conclusions because of the following:

Wounded Children Are Running The World: Our Inner Child and Political Activism With Robin Grille