TRAILER_MOTHERSMILK_MASTER from Jennifer Goldsmith on Vimeo.

The idea for Mother’s Milk, Mother’s Wisdom was born out of a passion to empower mothers-to-be and new mothers to persevere despite difficulties that may arise while breastfeeding, through candid personal narratives from other mothers who have done just that. The most meaningful and effective breastfeeding support – according to many mothers themselves – often comes from women who speak openly about their difficulties and triumphs. Mother’s Milk, Mother’s Wisdom will serve as a source of inspiration, encouragement, and evidence-based information for mothers and partners. 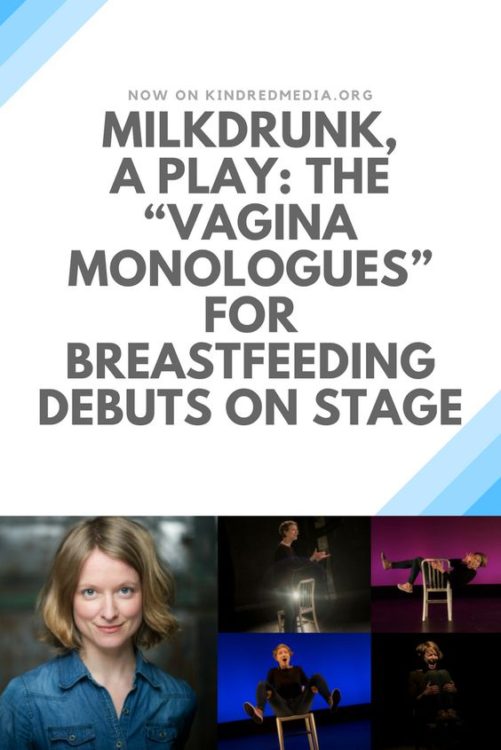 Mother’s Milk, Mother’s Wisdom follows the stories of three women: Sarah, Yev, and Sumitra, who each face serious postpartum challenges. Not only must they draw upon their own vital resources of strength and determination, but each mother finds it critical to have a supportive presence to help her stay the course. Each mother’s experience becomes a catalyst for personal growth and healing and is a testament to the importance of having ongoing, non-judgmental, skilled support.

Postpartum and breastfeeding support are vital to the health of infants as well as mothers.

It is well-documented that breastmilk plays a crucial role in setting babies up for life-long health: It helps build a strong immune system, fosters healthy digestion, and curtails the risk of suffering from certain diseases later in life such as type 1 diabetes, heart disease, and certain cancers.

Yet in the U.S. in 2013, while 77% of mothers initiated breastfeeding, only 38% of mothers were still breastfeeding three months later (Centers for Disease Control and Prevention). This film will explore some of the reasons why exclusive breastfeeding is often interrupted well before most infants reach six months.

Besides the skin-to-skin contact which helps newborns feel warm and comforted, breastfeeding is beneficial to mothers in a multitude of ways. Breastfeeding immediately after birth stimulates the production of oxytocin which produces contractions in the uterus helping to prevent postpartum hemorrhaging. (llli.org) This hormone which is released during skin-to-skin contact between mother and baby(ies) also contributes to a feeling of calm for the mother, and positively impacts bonding and milk production. In addition, breastfeeding is linked to a lower risk of Type 2 diabetes, breast cancer, ovarian cancer, and postpartum depression. (WomensHealth.gov)

“I love this film! It is rare to find a resource that presents mothers’ experiences and feelings about breastfeeding as accurately and authentically as Mother’s Milk, Mother’s Wisdom. It is by far the best film I’ve seen during my 30-plus years in lactation. In addition, it does a great job of illustrating the critical importance of support during the early learning period. Well done!”

“This heartwarming, informative video provides real stories about the decision to breastfeed. Moms share honest discussion of their experiences that resonated in me deeply. My first time breastfeeding experience was a disaster, with undiagnosed insufficient glandular tissue (IGT) evidenced by no milk production. Even as a newly certified midwife I was at a loss, quickly falling in to depression. We flew to Beverly Hills to work with Dr. Sears and his wife when my son was 6 weeks old at 1 pound under his birth weight. I was fearful to introduce formula and desperate to find help. As a society, we must support women through all breastfeeding experiences. Breastfeeding may be a natural mammalian function but it doesn’t come ’naturally’.” 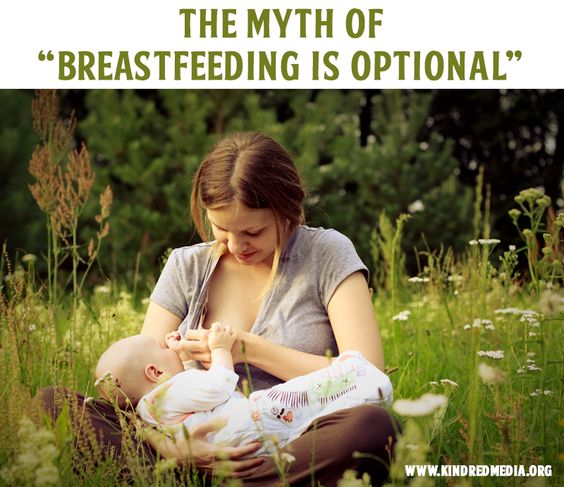 “I am so moved by your film. It has such a good flow, moving message and clear presentation… The film strikes just the right balance. We see intense emotions but there is no self-pity and we are not overwhelmed. Plus, at the end, we get such a satisfying resolution and learn that breastfeeding success has a broad definition. It’s a beautiful and profound film…Very solution oriented, very hopeful.”

– Peggy O’Mara, Editor and Publisher of Mothering Magazine from 1980 to 2011 and its editor-in-chief until 2012, Founder of mothering.com, Author of Natural Family Living, Having a Baby Naturally, and A Quiet Place.

“This intimate documentary sensitively and honestly conveys the challenges that some new mothers face despite their deep desire and determination to breastfeed their infant. We learn about these challenges… through the mothers’ own experiences and the voices of two pediatricians who themselves had difficulty with early breastfeeding. The film conveys a comforting and validating message. Although breastfeeding is normal and mother’s milk is invaluable, many mothers initially need help and support and should welcome assistance when they need it.”

Kindred’s articles and videos on breastfeeding

Trauma As Disconnection From The Self – Gabor Maté, MD

Are The Birds Singing Us Home?