The saying “a picture is worth a thousand words” might be just what the doctor ordered for expecting fathers.

A new Rutgers-led study finds that by adding a few subtle cues to prenatal care waiting rooms, such as photos of men and babies, and pamphlets and magazines aimed toward men, OBGYNS can get fathers more involved in prenatal care and increase healthier outcomes for women and infants. 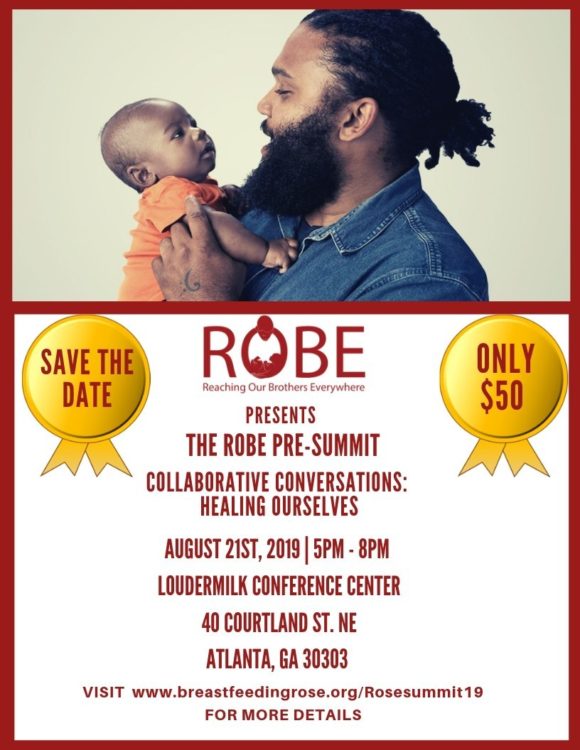 The study, which appears in the journal Plos One, tested whether having father-friendly cues in OBGYN offices would improve men’s involvement. The pictures, brochures and magazines in typical OBGYN offices tend to focus only on mothers. Seeing a balance of father- and mother-focused images may help men to better visualize and feel confident in their role in prenatal care, the researchers said.

“Research suggests that father involvement during pregnancy causes psychological and physical health benefits for mothers and children, yet fathers often don’t get involved during that crucial period. Current norms in society hold men to lower expectations to be involved and many men say they are not sure what their role should be during this time, leading to often low involvement,” said Analia Albuja, lead researcher and a graduate student of social psychology at Rutgers.

The researches created two simulated prenatal care waiting rooms. One included only pictures of women and infants as décor, and information and magazines aimed toward women. The other included these in addition to pictures of men and infants, and information and magazines aimed toward men. The men in the studies viewed or visited one of these two offices with their pregnant partners.

The researchers found that this shift in the men’s perceptions of what the doctors believed about a father’s role, was key to shifting the men’s confidence about parenting, intentions.

They found that shifting men’s perceptions of doctor’s beliefs including how much men believe that fathers play an essential role in infant health, was key to increasing men’s confidence about parenting, intentions to learn more about pregnancy, and engaging in consonant health behaviors during pregnancy.

The men who believed doctors had higher expectations also reported that they would be more willing to learn about pregnancy and engage in healthy habits, such as avoiding smoking and alcohol during their partner’s pregnancy. They also felt more comfortable and confident about their ability to be fathers.

“We should increase men’s comfort and perceived expectations of involvement during pregnancy. This may be a simple intervention that would be easy for doctor offices to implement because of its low cost and scalability,” said Diana Sanchez, co-author and professor of psychology at Rutgers-New Brunswick’s School of Arts and Sciences. “If this intervention increases men’s involvement in prenatal care, previous research suggests this should bring about healthier outcomes for women and infants, such as lower alcohol and tobacco use among mothers, and a lower likelihood of low birth weight infants.”

The study’s co-authors included Stacy Yadava, a physician at Robert Wood Johnson Medical School, and researchers from the University of Michigan and CAHI.

Kindred’s articles on fathers and fatherhood