Prenatal Cognition In Mythology And Scriptures

My fascination with mythology and scriptures from around the world began rather early in life. Ok, let’s get ready for some story time. Yeah!!

Arjuna, the most proficient archer, one of the greatest warriors and a central character in the Mahabharata, is with his pregnant wife Subhadra. He starts to explain to her a unique warfare tactic, the art of penetrating a ‘chakrvyuha’, a multi-layered formation of warriors in a battlefield. Within the womb, Subhadra’s unborn son Abhimanyu listens to his father, and minutely grasps all the details. Soon however, Subhadra falls asleep, and Arjun relinquishes the conversation half way. 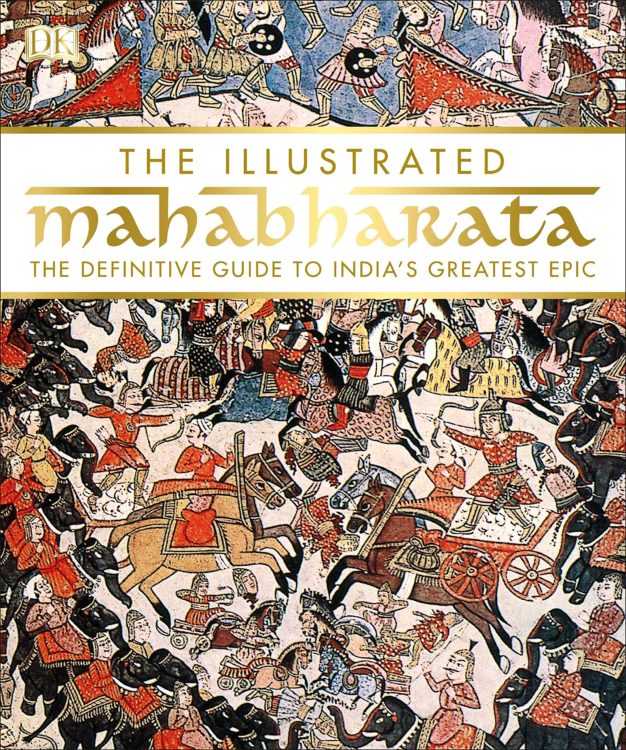 Several years later, the young prince Abhimanyu finds himself in Kurukshetra, the site of the greatest battle ever fought in history. His father engaged in another conflict, he rises to the occasion and offers to penetrate the layered wheel formation of the enemy. Why, of course, he had learnt it in the womb! Backed up by audacious warriors, he enters the formation fearlessly.  A clever ploy by an enemy general withholds all those backing him up and he is isolated within. For a long, long time, the heroic warrior fights, slaying several enemy generals, but is eventually exhausted and disarmed.

If only he had heard in-utero how to exit the military formation after battering his targets! If only the strategic information had not been half delivered! That becomes his undoing, the hero falls within the cordoned rings of the opponent.

The queen mother of the great kingdom of Hastinapur is at an unprecedented crisis. Her only surviving son has died without leaving any heir to the throne. She has no alternative but one, that concurs with the dharma of the times. She invites the enlightened sage Vyasa and implores him to impregnate her two widowed daughters- in law Ambika and Ambalika.

Vyasa relents at the hour of need, but he is an unsightly, unattractive man who has not kept up an appearance. The beautiful queens are repulsed at his sight. Ambika closes her eyes and Ambalika turns pale, deadly white at the encounter.

In time, Ambika who closed her eyes shall birth a blind son and Ambalika a pale, anaemic one. Then the queen mother appeals for another chance to amend the blunders and her two daughters in law send their maid to sage Vyasa instead.

The receptive maid goes on to birth Vidura, who came to be an authority on truth, polity and dharma. 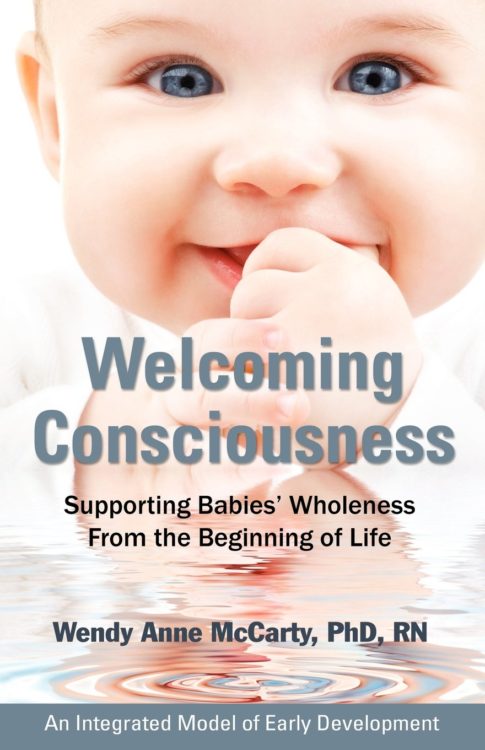 These anecdotes, on prenatal cognition and circumstance of conception do not come from a modern fantasy. They come from one of greatest stories every told in India and the world: the Mahabharata, a 100,000 verse epic, which weaves into the very fabric of collective consciousness in India. In its written form the Mahabharata has existed for near 2,500 years, and orally, is believed to be transmitted for longer.

Stories of birth are no monopoly of a culture though. Recently, in an audio training, I listened spellbound as a shaman trained in the heart of the Amazon, spoke of recreating the moment of conception in order to fully heal. Here again, we have just struck indigenous information passed on for thousands of years!

Working on my book on holistic pregnancy got me on the lookout, and made me very mindful of the mythological, religious, socio-cultural, folk and anecdotal messages around prenatal life and conception.  And I was stunned!

Everywhere I looked, every religion, ancient culture, myth, tradition, I saw treasure trove upon treasure trove of insight and wisdom. I saw day to day stories, age old or contemporary, real or fictitious, often coming with a narrative about birth, inheritance and prenatal experiences.

It also surprised me, that while the messages have been out there always, there has been in our present age, a strange absence of really registering them, or appreciating them, it is as if they are under the surface, cursorily erased from human consciousness. In a country like India for example, where a great mass of population looks at religion for everything from vote to marriage, these precious nuggets of wisdom are hardly acknowledged for what they signify, even by those who sit and read these scriptures daily!

We are many different people on this planet, the beautiful differences in our evolutionary adaptations, religions, mythology, cultures, traditions and heritage have so far only been used to separate, oppress, kill, enslave and hate each other. So can we do away with them? No, doing away with them leaves us all orphaned and in total chaos.

I have realized that these are exactly the places we need to look very deeply into, to connect with this timeless wisdom, the spirit within these creations. Because we all have these same archetypal messages, garbed in different forms like people themselves. And what can make human beings relate better than a message that comes from one’s own lineage and can be felt in one’s own body and experience, personal and ancestral. 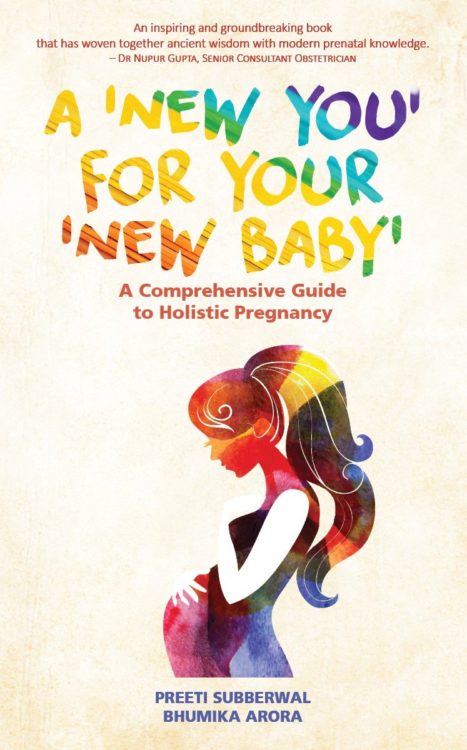 This is how all the collective, precious past consciousness of humanity can be used for birthing the future. Nuggets of social, cultural, religious, traditional information need to be selected and gestated, much like a selection of healthy gametes, and made available that we may share them and unite in their perusal.  It is time to stir the past, and use it as a raw material to heal the present.

So, they did not know why, but pregnant women wore glass bangles in parts of India. And guess what, the rhythmic, mellow, sweet click would reach the foetus and be its constant companion and comfort as mommy went about her many chores. Tell me about womb conditioning!

Ceremonially buried, cremated or preserved, the umbilical cord was spiritualized by ancient cultures all around the world, as a symbol of inheritance. Tell me of ancestral legacies! On a lighter note, your umbilical chord gone to the rats, could be a terrible reproach in Hawaii!

From Africa to the aborigines, ancient Europe to the Indian subcontinent, the new mother was afforded unalloyed care, support, and recuperation as a standard custom. No walking down the ramp in three weeks or reporting at office! Talk post-natal mental health in the modern age!

Is there any religion, tribe or community in the world that has not attempted to spiritualize welcoming a baby? Would it do that if birth were just, inconsequential? There you see, we have something to start our work with every community on the planet.

Bhumika Arora is passionate about healing birth. She is co-author of A New You for Your New Baby, a book about holistic pregnancy, recently published by Hay House India. Drawn to a wide range of disciplines, she is always inclined to combine science, research, tradition, experience and spirituality. Here, she writes about mining of religious, mythological, traditional, folk, legend and socio-cultural information around conception, gestation, birth and personality definition from all over the world.

Her book on pregnancy is available on Amazon. She can be reached at arorabhumika@yahoo.com

The Single Most Important Thing To Know About A Baby

An Antidote To Overwhelm