Tim “Mac” Macartney founder of Embercombe (www.embercombe.co.uk) introduces the “Children’s Fire” to the attendees of the Qi Global summit in Singapore. He speaks of how over a period of 20 years he was trained by a group of mixed-blood Native Americans to appreciate that many ancient cultures used to govern themselves by a fundamental guiding princiciple, “no law, no action, shall be made that harms the children”…the Children’s Fire (a small flame or fire) was placed at the centre of their meetings as a reminder of this principle. Mac was encouraged and inspired to bring this idea to the places he worked, in business and as far as his sphere of influence can reach. He invites us to consider, “what kind of culture is it that would not place the Children’s Fire at the centre of its decision making bodies and halls of power?”

This body of work. This earliest form of democracy was known as the circle of law. If you can imagine these elder chiefs sat looking out into creation saying, “What do we see?”

One of the first principles which they observed and understood was the balance between male and female in creation. They observed that when that balance went out of kilter, when it was in some manner disturbed, then repercussions extremely negative to that species would begin to occur.

So they said, “When we establish our council of chiefs, we will place in every chief a man and a woman in each of the seats in order that we will find balance in our human laws in our human society.”

They looked again into creation. And they said, “What do all of the animals and all of the beings of nature seem to give primacy to in the way in which they lived their lives and they organize themselves? And the answer to that question was their love of their children, of their young.”

I was taught this by a group of mixed blood Native American people, teaching me and asking me to carry the story out into the circles in which I speak and work, mainly business circles. So a couple of years ago, I stood in front of an audience of business people, chief executives and the like, and I told them about the children’s fire. I said, “Can you imagine? Can you imagine our society if we placed the children’s fire at the center of all institutions of power in our government, in our corporations, in our religions, in all institutions of power, if we rekindled the children’s fire and the chiefs of those different organizations pledged themselves to that fire. Can you imagine the impact on our society?”

There was a silence in that room. A long, long silence as people imagined what the ramifications of that might be. Then I said, “Now I have a second question. What kind of society is it that would not place the children’s fire at the very center of all its institutions of power?”

Now sat next to me was a senior director of sustainability for one of the major oil companies, this was a couple years ago. If you can imagine that person sat here next to me now, he was a very sweet man. He looked like he might have been your grandfather, the one that you would have loved to have, or your favorite uncle. He was just a sweet and ordinary lovely man. But just like many other sweet, lovely, and ordinary people, when things began to go a little bit off track, he wasn’t quite sure what to do and as the silence extended itself, he became nervous that his conference was about to derail. He got to the point when he couldn’t stand it any longer where he jumped to his feet and he said, “Yes, well, thank you very much, Max. That’s very interesting, but right now ladies and gentleman, we have important work to do.” 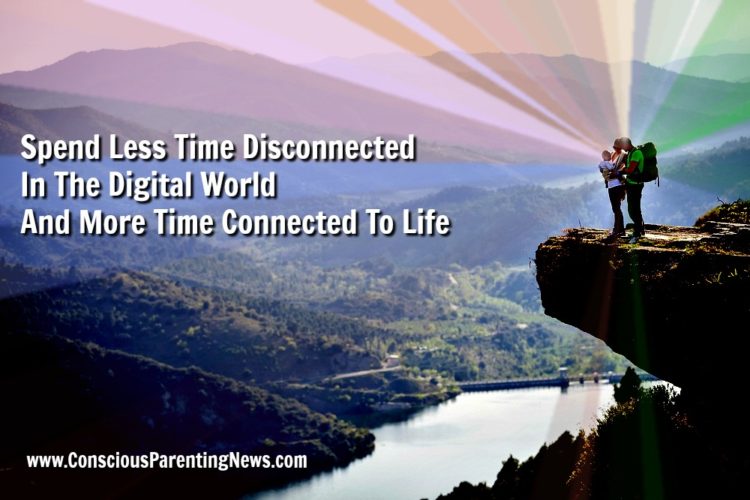 So I moved to sit down. And at the back of the auditorium in a room very like this, a voice called out, “Why don’t you sit down? Why don’t you sit down?” And this guy next to me was looking around and I was looking around trying to see where the voice was coming from. Everybody else in the auditorium, people were nervous. Was this planned, was this unplanned? The voice said, “This room is full of grief. This room is full of grief. No one has spoken. We have not spoken because we know that we have pissed on the children’s fire in our society. And though we say we love our children, we practice businesses which regularly, everyday tramples the future of our children. The children’s fire is not alive. We are in grief. Why don’t you sit down?”

And this man, very much like you or me, he said, “Well, uh…” and he was flustered. He said, “Well if everybody thinks so…” And there was a long silence. So just mumbling to himself, he sat down and I stepped forward again.

“What kind of society is it that would not place the children’s fire at the very center of all institutions of power? Can you imagine the effect of healing on our society were we to do such an immensely courageous thing.” The silence continued and the conference closed and people went home.

And about nine months ago, I got an email from one of the people who sat in the rows of the seats. It was a woman and she was the chief executive of a business there. And she typed in and she said, “I have done it. It was very difficult, but I have done it. I have brought the board of directors together. I told them about the children’s fire. I insisted that we brought our business plan together and that we matched that against the children’s fire and that we would change our business if it was necessary and we had a big raul, but we got through it and we did it and I wanted you to know.”

You know, ladies and gentleman, I believe that at this time we sit with this question. Edgar Shine, who is a thinker, exploring organization culture, has described this phenomenon of unconscious basic assumptions. We have a whole plethora of unconscious basic assumptions which underwrite the way we conduct business, the way we lead now and we have to become conscious of those because, truthfully, I see no reason why we should allow any business to exist that does not seek first to honor the children’s fire, the communities in which it is based, and the profits and growth are the enablers that has allowed those first two things to be honored.

Until we set the children’s fire at the very center of all institutions of power, we will continue to see the destruction of our earth. But is this gloomy or sad? I don’t think so. It is just a call to the brave. It speaks to each single one of you and it speaks to me and it says, “Who are you? Are you brave? Have you the freedom of thought? Have you the determination to step forward and say, ‘I will be proud of my life, when the day comes that I stand in front of my grave and the hole is being dug and my feet are just right over the edge. When I get to that place and I look down the trail of my life, will I be proud?'”

The children’s fire is a gift from the indigenous elders of many, many countries saying to us people, teachers, businessmen, church leaders, whoever you are: “You wield power. Honor that which is sacred in nature.”

Stories Of Connection To Heal The Primal Wound – Part 7