What Is Integral Parenting?

About the Interview with Miriam Mason Martineau

Mariam Mason Martineau talks with Lisa Reagan, Kindred’s editor, about Parenting As A Spiritual Practice. Parenting can be a most powerful vehicle for spiritual growth, compassion-in-action, and evolutionary activism. Yet… people on a personal development path often feel their practice must be put on hold when they take on the full-time job of parenting. How can changing diapers become your new meditation, or playing with legos your most advanced yoga? Martineau has spent 20 years asking such questions: as a researcher, integral practitioner, and mother. She has found the practice of parenting undergoes a radical shift when placed in a new context: an integral, evolutionary perspective. Parent, child, and the relationship between them are all invited to stretch the limits of their human potential — all while honoring the ever-present, already-whole perfection of the spiritual realm.  Discover more about Integral Parenting in the excerpt from the Next Step Integral website below:

What Is Integral Parenting?

Integral Parenting addresses body, mind, soul and spirit of the child. It looks at what can be done to serve the fullest unfolding of a human being during the incredibly formative and fertile early period of life. Integral Parenting seeks to deepen, broaden and heighten our insight, awareness and integrity of action (as individuals, culture and society) in relation to the infant and growing child. One of the distinguishing marks of an integral approach to any field is the growing capacity to hold and live with paradoxes, to dance with seeming opposites rather than resorting to an either/or stance. In the context of raising a child, this ability is tested at times to an extreme degree in the simultaneous need for offering one’s child unconditional love and support and providing direction, guidance, and at times very clear boundaries and correction. In addition, the absolutely critical and transformative role of the parent is explored: what does it mean, both practically and spiritually, to be integrally informed and infused, authentic and present, open to transform and evolve in the parent-child relationship? 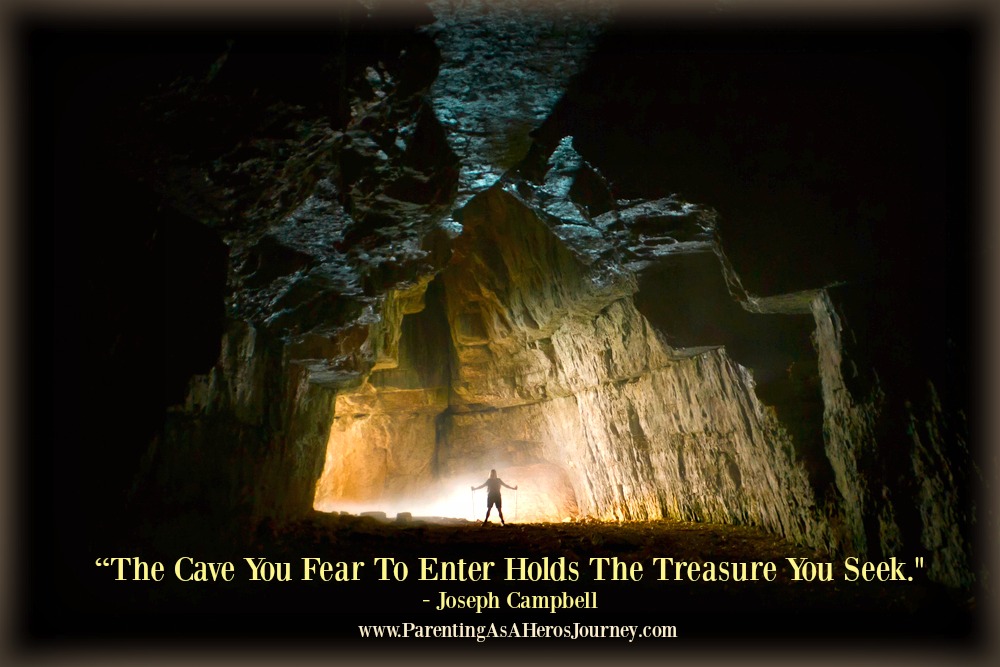 In bringing an integral approach to parenting, we suspend for a time any one particular point of view and instead, seek to take into consideration, explore and integrate the myriad aspects of what it means to be human, to become human, to be alive in this reality of “Life on Earth enfolded in Kosmos” and how this all applies to the initial years of life. This means that we pay close attention to the inner life of a child as well as her outer life; it also means that we look at the culture and the society a child is enfolded in, and this from the most intimate connection between parent and child to the larger interpersonal and dynamic stories, structures and systems. Integral parenting also acknowledges the developmental levels a child moves through as he matures, as well as the various lines of development, i.e. the many facets of her growth, from the cognitive line to the emotional one, from the social to the psychosexual and others. Also,the importance of states of consciousness are acknowledged (e.g.focused attention, imaginative reverie, and creative flow) for an individual’s development, motivation, and insight. And lastly, integral parenting considers types—a person’s gender, as well as his or her particular enduring tendencies and inclinations, e.g. whether someone is generally introverted or extraverted.

If we had to choose one descriptive to summarize what integral parenting is about and requires from us, we at Next Step Integral would choose the word: “attentive”. With attentive we mean being in a present and acutely aware space, where the mind is engaged, but not at the expense of the heart. The heart is open and responsive. One listens with all one’s senses and beyond. Listening and being present to the child, listening and being present to the space between oneself and the child. This requires that we as parents are also present to ourselves, paying attention to any reactions arising within ourselves that may not support the well-being of the child, as well as tending to an integral care for our person so that we are able to nourish and accompany an other one.

A conversation over a decade ago struck a deep chord and brought articulation to a core aspect of integral parenting. We were talking with a father of nine children. Prior to engaging on the path of parenthood, he had been deeply immersed in an intensive Gurdjeff-inspired spiritual practice. He put it very simply: “When I realized that in becoming a father I didn’t have the time to sit and meditate anymore, it became very clear that I was being asked to make parenting become my spiritual practice, to bring sacred presence to the center of my relationship with my children.” This struck a deep chord. How to bring meditation and prayer right into the space between and amongst parent and child? How to be fully present and attentive with and to the sacred in the midst of daily life? Not to save it up for later or before, but like an alchemist, with utmost attention and care, become a part of the transformative possibilities inherent in any life situation. Meditation and changing diapers. Relationship and prayer. Respect and attentive listening in any situation. This did not point to a ‘no-option default’, as in “I’ll just have to make the best of it”. Rather it resonated as an incredible invitation, a powerful opportunity to engage in a practice that should be there anyways, that is inherently presented in the parent-child relationship although often not explicitly recognized and thus not accepted and explored.

Integral Parenting embraces both the transcendental as well as the immanent nature of the human being: parenting for transcendence while simultaneously acknowledging Spirit immanent in all and everything. What does this mean in the practical day-to-day life of a parent? This is the central question we ask.

Miriam Mason Martineau's formal training lies in the areas of psychology, dance, choreography, and voice. She has a Masters Degree in Psychology from the University of Zurich, with a specialization in Youth and Child Psychology, and is also a certified teacher of Laban Modern Dance, as well as a singer and vocal instructor. She is vice-president of Next Step Integral. For the past 15 years Miriam has studied and researched how parenting can be pursued as a spiritual practice. She sees parenting as one of our greatest opportunities for personal growth and evolutionary activism. This has led her to offering courses on the topic, working as a coach for parents, and writing a book (forthcoming) titled Raising the Future — an Integral Evolutionary Approach to Parenting.

Miriam is also a private practice integral psychotherapist, and her interest in peak performance, vitality and integral leadership building have led her to her work with Univera, a cutting-edge international nutraceutical company. She also leads workshops on authentic voice and movement, and has performed both as a soloist and in a variety of choirs such as the Swiss National Television Choir. From 1992-2002 Miriam lived in an integrally-informed intentional community and there honed the skills of group facilitation, conflict resolution and generative dialogue.

Kindred welcomed Miriam to its International Editorial Advisory Board in 2015.

The View From The Shore – October 2015 Letter from the Editor

Childism: Where Does Empowerment Or De-Humanization Begin? Where Is Sovereignty…